AFTER GOD IS DEAD, THEN WHAT? 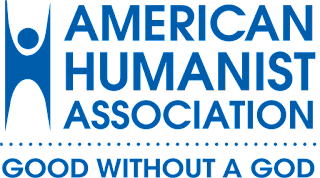 When I was in seminary (78-82), Meadville/Lombard hosted a conference featuring the two major organizations developing humanism as a religious option.  American Humanist Association and I forget the other one.  These groups, each with a powerful leader and a little cluster of handmaidens, got into such a row that right after lunch the more powerful one packed up and left, enraged.  So much for calm reason.  I guess it left with the supernatural they were resisting.

Thanks to the generosity of Merrill Miller of the Humanist Press, I have a copy of an ebooklet called “Regaining Balance” by Michael Werner.  Reading the whole thing instead of the selection on Google Books was quite a different experience.  What had attracted me in the first place was a list of the cultural forces that have diminished and changed the Unitarian Universalist Association over the past decades.  I thought it was a valid list, though Werner’s explanations of them (feminism, black power, paganism, the Aquarian revolution and counterculture, gay liberation, and so on) didn’t exactly present them in their best light.  After all, this was a polemic and an impassioned (!) plea to return to the core of humanism: thought at its highest and best, a scientific approach to the world. 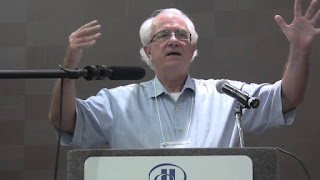 One of the things seminary taught me was always to consider the source.  Michael Werner is a founder and CEO of “SMART Recovery,” a non-profit source of support for groups helping people kick addictions from illegal drugs to sex to gambling.  www.smartrecovery.org  This is for people who don’t believe in God, who were happy for the God is Dead movement, but who still need support from a talking circle like Alcoholics Anonymous and their spin-offs.  It is a strange phenomenon of groups in general that they all claim to be the last best hope, rock-solid in conviction, the ultimate solution — and yet they splinter and spin-off in all directions.  This was true of the earliest Christians and much energy has been consumed by historians trying to understand why one little splinter managed to capture the flag — er, Cross.

Werner tips his hand when he describes worship as a kind of obeisance to a great big powerful figure.  Throw down the huge statue that dictators love so much, and you will have thrown down the God who plagues you with patronizing demands.  He shows his hand again when he accuses the UUA of bad marketing, whoring after numbers and therefore pulling in minorities to the Valhalla of the prosperous, well-educated, governing classes.  In a while I was out of patience, even though I basically agree that the UUA is dwindling and needs to sharpen up its image if it wants to grow.  Compassion, social action, pluralism, tolerance are all good qualities but there’s been a paradigm shift and the UUA missed it. 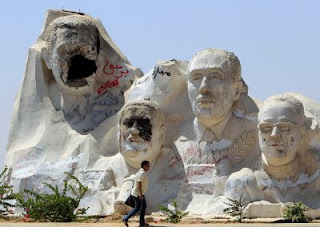 Consider Werner’s program for addictions that is centered on reason and will-power.  I don’t doubt that it helps.  Even he says that some people will need to feel relationship to “Higher Power.”  I agree that it can become magic and superstition, wishful thinking.  I agree that some people can overcome their addictions without any gods and that it helps to have a community that understands.

But the research of the last decades, absolutely scientific and accountable (except maybe to the higher powers and superstitions of funding), makes it clear that addiction has a strongly physical component.  It’s NOT being weak.  Neurology shows that genomic predilection triggered by environmental circumstances (trauma, disease, abuse, deprivation) can change the wiring of the brain enough to create an addict.  Certainly, once a person is addicted — whether it’s to substance or behavior — the whole chemistry of the brain and particularly the unconscious molecular loops in the blood that drive the body hard enough to cancel ordinary homeostasis is PHYSICAL.  There will be physical consequences to removing whatever it is as well as to changing behavior.

Beyond that, addiction happens to one person as a time, but within a social context.  If the people around the addict want to keep him or her that way, it can be a real cage, not least a monetary one.  Ask the Weight Watchers franchise, a very similar enterprise, what happens when someone begins to lose weight, particularly if it’s an overweight woman who begins to be thin enough to be appealing.  We are an addictive culture.  It’s called “advertising.” 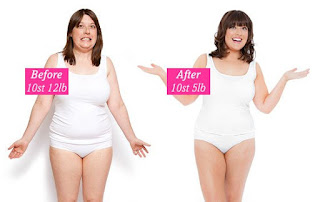 So to Werner, a human is a mind with no subconscious or body and a social being without captors or users.  This is not about theology — killing God will make no difference.  Humanism is by name about anthropology, what you think a human being is.  This brings us to the next problem with humanism — which is the assumption that humans are a stand-alone species at the pinnacle of evolution and that evolution is “progressive,” that is, gets better and better.  The evidence turns out to prove otherwise.

We are deeply dependent and interwoven with the whole ecology of being on this planet and only beginning to realize that “better” humans have evolved in the past and then disappeared.  Certainly “better” societies have come and gone in spite of desperate efforts, though they probably look better in hindsight and might not have been all that great at the time or for everyone.  Two movements have opened our eyes:  Deep Time, the investigation of what happened before writing (which was a wall that limited history and gave humans an exaggerated importance), before humans or even life itself,and Deep Neurology that is visible so that we can actually see a brain thinking.  It turns out to be a pretty Rube Goldberg contraption that has bits of reptile, bird, and early mammal stuck together and interpreting the world around us with strange results. 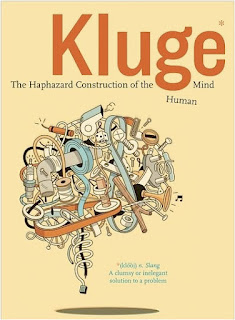 The last nail for this glass coffin where I’m putting Humanism is a serious accusation.  Where are the humanities in humanism?  The arts are not just a frivolous luxury.  It was metaphor, also known as art, that marked the transition into our current state of intelligence.  When we found Neanderthal jewelry and figurines, we knew at last what the genome has confirmed: they are us.  No more sneering about knuckle-draggers and being animals.   Intelligence is not just math and logic.  It is also dance, the goat-herd’s flute, and ceremonies.  THERE’s your worship — it’s art, expressive and consoling.

It has been said that the universal language is money, and it is the only way to put all the cultures into communication with each other.  Profit beyond survival or accomplishment is the cultural fat of accumulated money that can be taken to be power.  It is addictive, it is viral, and it goes to the lowest common denominator.

Minority groups, women, queers, and otherwise excluded peoples came to the UU movement because it stood for wealth, power and achievement — not because it was so protective of the excluded.  They thought that if they dressed like a UU, talked like a UU, went to UU meetings, attended UU conferences, they would be as prosperous and respected as those then in the UUA.  The trouble is that the markers are gone.  The power players are no longer late-middle-aged white men in suits, sitting in pews or standing in pulpits. 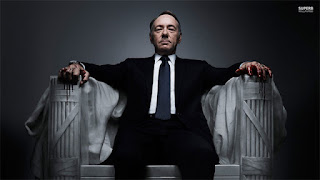 I’m not sure where the power-mongers went.  They are an exclusive and solitary bunch, very guarded.  Maybe selling drugs in Columbia, maybe running trade cartels from China, maybe enslaving children everywhere.  I feel confident they’re still male and that their values are the same as God’s, at least judging from the evidence.  They love the arts, or at least their wives do.  They eat your children for breakfast — no Passover this time.

Werner is a nice guy, affable and constructive.  Maybe a little affected by a rather nasty addiction called “Oppositional Defiance Disorder”.  If a person tries to organize a group to break that addiction, expect fist-fights to break out.  Hopefully, only metaphorical quarrels.  I know about this one — I don’t drink, I don’t smoke, I don’t use illegal drugs, etc. but I will NOT do what you tell me to do.  But I will try to be human in all directions: mind, body, community, landscape.