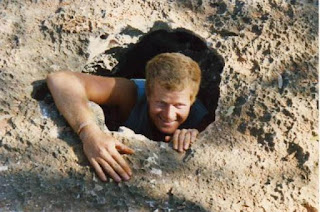 Once, sitting on the bus on the way to work in Portland, Oregon, passing by the end of one of the many bridges necessary in a river city, my eye was caught by movement.  In a puff of dust, a bundle was ejected from a hole in the dirt under the concrete where the bridge structure met the ground, then a head followed by the rest of a man, levering himself out of the hole with his elbows.  The bus moved on, so I didn’t see him dust off and maybe understand that the bundle was his backpack.  He had found a burrow in order to be safe.

My job was with the Bureau of Buildings which was responsible for plans examination, site development, and the enforcement of laws about code compliance when building and maintenance after that: wiring, plumbing, and the other infrastructure of a dwelling.   A previous job with Multnomah County had been with Animal Control, which meant responding to complaints and emergencies as a specializing county sheriff.  We saw houses with a foot deep accumulation of dog excrement on the floor.  We visited alcoholics or demented old folks with dozens of semi-feral terrified cats bouncing off the walls like popcorn.  People live how and where they can. 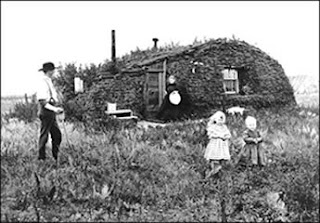 My paternal grandparents raised their children on a Dakota homestead.

Here on the high prairie, wood is hard to come by, so the pioneers built soddies, grass sod cut into bricks and piled up, usually against a bank or natural stone wall so as to only have to build three walls.  Few if any are left.  The government required homesteaders to build a house and live on their claim because the point was to populate the prairies.  Living in a ten or twelve feet square with one door and one window, the occupants were like the lodge-dwelling Indians in that they spent as much or more time outside as inside.  There was always a bench or chair just outside the door. 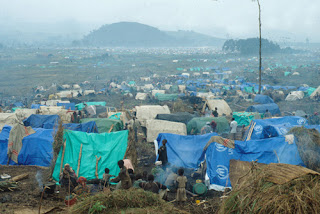 In our times on other continents there are literal miles of tarped shelters one enters on all fours, or plastic tents, shelters for persons displaced en masse by war or disasters.   Bundled up persons live on urban streets where there are many niches and even sources of heat like a steam exhaust.  One might say that their social structures are a kind of architecture, small groups interacting, developing ties among themselves, trying to create continuity and safety.  In our zeal to create nice houses in suburbia, we forget all this.

And still the pressure of population growth means more housing is needed.  Builders love it.  Young plumbers, electricians, roofers and sheet-rockers hardly know how to relate to old buildings.  Housing development is constantly trying to make deals that yield more profit, like pushing down the code rules or denying access to inspectors.

Every change in the culture means a change in the housing.  Strangely, if you can believe the media, we have two movements going on.  One is for bigger and more grand houses in fabulous hard-to-access places, like the edge of a cliff or on an island, as a way of storing wealth and impressing people.  The houses have such vast rooms that housekeeping demands staff that can handle the kind of machinery banks use on their floors and windows.  These houses discourage human communities and even the people who own them only live in them part of the year.  They are nomads who don’t settle for tents.

At the opposite end is the “tiny house” movement, four walls and a roof, so compact that they can be pushed onto a flatbed truck and moved.  Often owner-built, they can be highly idiosyncratic in terms of materials and the ingenuity of the interior.  They respond to singles or compatible couples with no children.

Recently social workers have discovered that what helps people who have fallen through the social trapdoor the most is simply a place of their own, even if it’s only a hotel room. A place to go in and close the door helps more than food, more than new clothing, education or a job. Stabilizing street people means they can be located for monitored meds (for prevention of epidemics like med-resistant TB as much as a benefit for individuals) and the services can go to them instead of making them come to a clinic.

I rented this house in Browning, MT., in the early Sixties.

Some American cities are now struggling with human feces on sidewalks.  It was bad enough to step in dog poop.  India is beginning to think about the health toll of open human excretion.  One ancient relief has been pariah dogs who eat garbage and excrement -- recycling.   In modern urban communities whole lives are recycled as people go in and out of prison, crammed cells and dorms.

The newest social worker theory is that people who are located in modest but decent housing have a much better chance of recovering from illness, maintaining a regime that discourages addiction and alcoholism, and generally finding traction for lives.  One would think that would have been obvious from the beginning.  Even people living on the street try to take their households with them and generally will try to return to a familiar sleeping spot, even quarrel with “claim-jumpers.” 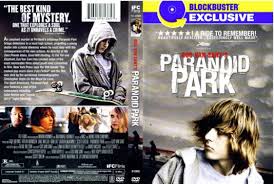 Portland is a city that includes some major parks, nearly wilderness with miles of hiking paths.  Forest Park, the biggest, is dotted with “hooches” improvised from found materials and ingeniously camouflaged.  Some have been there for years and, since it is Portland, some have bookshelves complete with books.  There are novels about this.

Darrell Kipp, a Blackfeet inspirational leader who is gone now, used to talk about his early work as a sociologist with tribes in the Canadian north east.  The tribes there remained communal, sharing resources, and one tribe had worked out a collection of housing stock that varied from small houses through those that could accommodate extended families.  The people who lived in them did not own the houses, but were assigned according to their needs.  It wasn’t just a matter of Grandma not needing a big house anymore when her nest emptied, but whether she wanted to live in the big house of a descendent or would rather live in a small house nearby.  This was possible because it was a small tribe that knew each other and had stable shared customs. 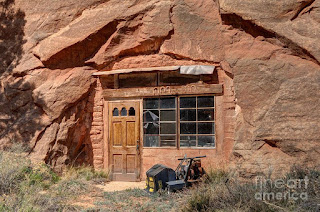 Housing is only the physical manifestation of human relationship to each other and their terrain.  We tend to treat people as though they could be bulldozed into efficient geometrical formations and infrastructure as though that were the same everywhere.  The expectation is that the people should be grateful and adapt to what is provided.  They say the swarm of immigrants from Central and South America are being housed in empty Walmarts. As cultures we seem to impose the values of the haves on the have-nots and to make what is supposed to be a benefit for the whole into a racket.

Progress is constantly misunderstood as “bigger and better and more powerful.”  In fact, it means fittingness to the circumstances that will sustain survival.  We tend to want to seize people, number them, put identification on them, make lists in computers, and try to force everyone into some kind of Sim City program.  In short, make them into domestic animals and then use the same kind of force and corraling.  We industrialize these prisons.  We dehumanize the occupants.

At some point people will decide whether they can tolerate exclusion, oppression, and regimentation or whether they find it unbearable.  Then they become unmanageable.   To me, one sign of despair is the constant demand for cheap pleasure, junk food, flashy disposable clothing.  Short term investments with no future.  The people do not expect to live very long. 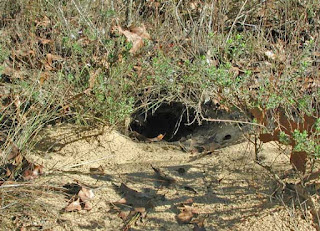 Plastic lilies of the field do not sustain either individual lives or healthy cultures.  The real lilies of the field grow in muddy ditches, their roots down deep.  They are not Easter white, but rather fiery orange.  We find them messy and eliminate them with our herbicides and ploughs.  No one buys bouquets of field lilies.  No one stops to talk to street people.  We ignore things we want to disappear.  Even kids, but esp. people living on the street, sheltering in burrows.