CHARON TAKES A CHILD ACROSS 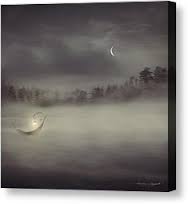 Special ed teachers often acquire the skills of pediatric nurses, since many disabled kids may be prone to seizures or have no bowel control, even as teens.  My special ed teacher cousin was obliged to catheterize her paraplegic kids, who were mostly Sho-Ban in Idaho.  No one discusses it.  But in "The Boy and the Dog Are Sleeping," “Nasdijj” devotes several chapters to the kind of care a good mom would provide to any sick little kid, including sleeping alongside them to keep monsters away and changing pee-soaked bedding.

A gender discrimination we have not conquered yet is allowing men to physically feed, clean, and comfort children without being suspected of evil motives.  The parenting component of sex remains legitimate for women (cradling a lover) but the sex component of parenting (kids are a turn-on) is classified as predatory for men.  Maybe that’s why no one had inspected the privacy of this little boy for infections or taught him the proper maintenance of a foreskin, though he is diagnosed with AIDS (this story happened before we learned to distinguish between HIV and AIDS) which makes him vulnerable to everything from yeast to lice. 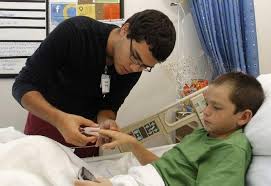 Pediatric care is nothing compared with the knowledge necessary for managing HIV in a time when patients were simply dosed with cancer drugs.  Those who must take Sustiva have to sleep with dragons ravaging their brains, nightmare bad trips like LSD.  Calibrated doses of drugs administered on a tight schedule were and are the only way to stay alive and even that is no guarantee.  Yet the cost of the drugs and even their availability is limited.

When doing this work in an institutional setting, one is always pushing a schedule, always filling out forms, always supervised.  One mustn't have favorites.  In addition, “Nasdijj” tells us, he was under attack for his first book and having to struggle through the fog of depression, which some theorists say is rage turned inward.  (In his case, that would be one helluva depression.)  But this little boy, just leaving latency, is full of needy and questioning love, seeking protection.  Thus they save each other and once Awee is properly adopted, they light out for the territories.

Others are just out of the circle: Tina, Nasdijj's wife; Crow Dog (who had been cut down just in time to save him from hanging); and Grandma Sa, the source of stories.  The dog, of course, usually sits with man and boy.  Tina wants to come, Crow Dog is a bit jealous, but Grandma Sa has her own life.  Just get out of her way. 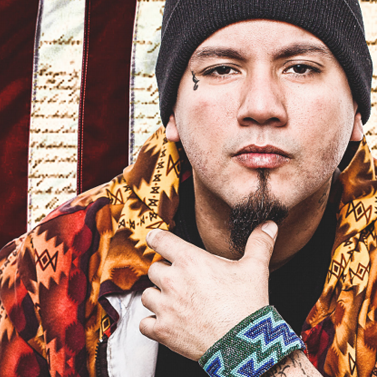 Part of HIV-AIDS is intractable pain.  Medical people who can’t cure pain quickly lose interest.  They try the meds they know, then shrug.  What will rally against that?  A Harley-Davidson motorcycle.  (I’m telling you -- this is not invented.)  Crow Dog has had custody of the bike.  He's deaf, a former student with whom the author spoke sign talk.  (Make that plural: both ALS and Native American signs.)  N. jokes that Crow Dog never listens -- but he “tells it” like it is.  Now they help each other and in the course of the exchanges between them we are slipped a lot of information about the symptoms and treatment of HIV-AIDS at that time.  (Do not assume that this problem is solved now.  It is not. Money and stigma politics are never resolved.)

So off they go on a motorcycle trip to see the Pacific Ocean beach, a risky journey at the best of times with full-grown men.  The author says, “You’re supposed to die softly in a nice cocoon.  The stone sarcophagus precluding sound.  Do not inconvenience the living.  Between commercials.  Sex and death are like the stars -- we do not look up to see them.  Beyond depth, we look away.” 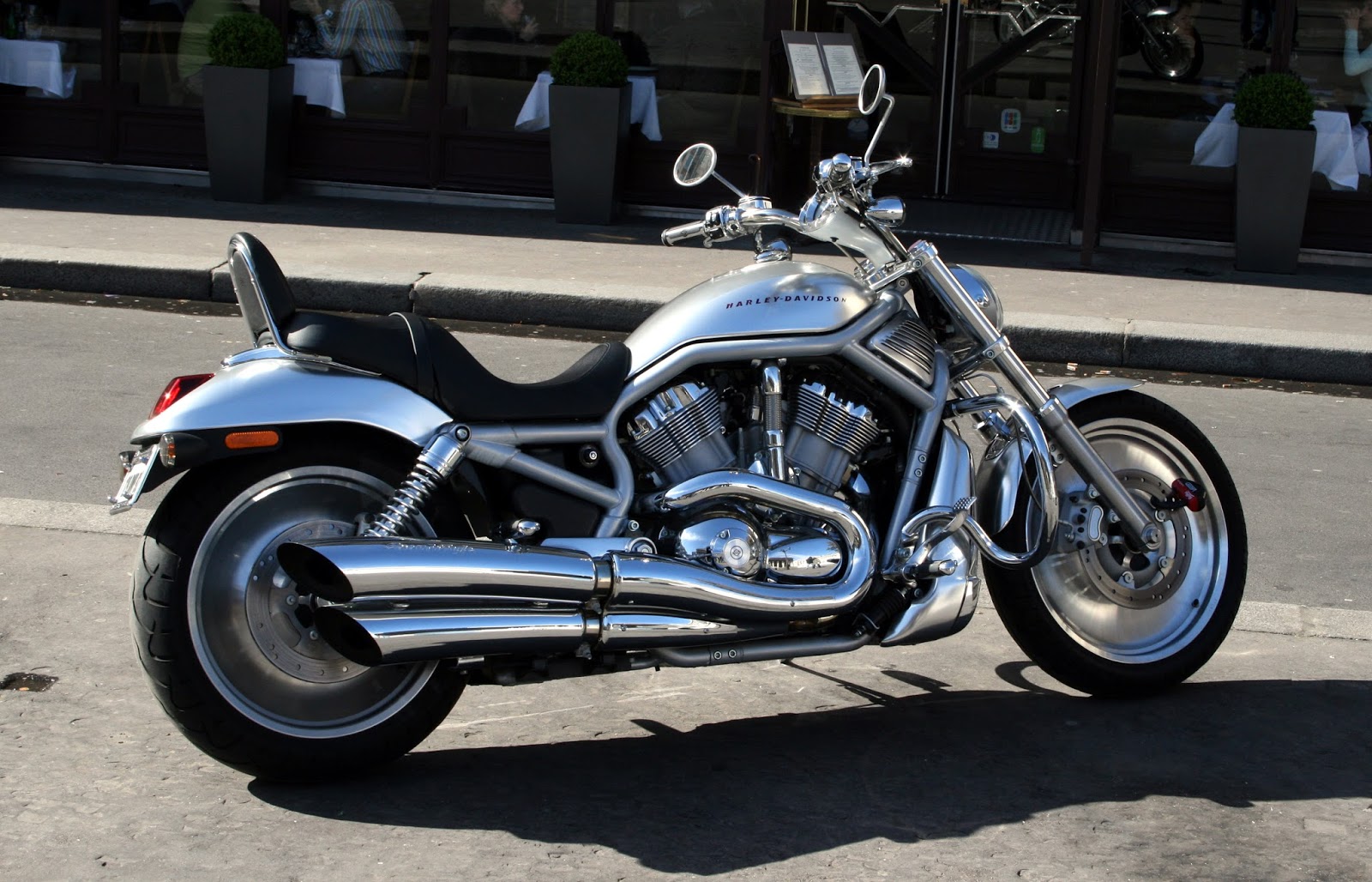 And he says, “Legendary thunder, and alligator saddlebags.  Raw-boned cruelty in a narrow frame.  Twin cam bore and stroke, long, low, stable rides, shines like a switchblade, addicted to the fantasy of morphine, and John Lee Hooker, dark against the blacktop of a parking lot, get on, hold tight, and shut the fuck up.”

http://www.youtube.com/watch?v=rOyj4ciJk34  This is John Lee Hooker.  I had to look him up.

The next paragraph is the equivalent of a sonnet for a Harley.  Not Zen -- Blues.  Not maintenance -- transcendence.  When Awee goes to a campground shower alone, an act of bravery given that the group shower is full of rowdy little boys there with families, they fall back in respect.  THIS is the boy who arrived on a roaring hog!  The neuropathy of knives in the feet is easier to ignore.  At the Dairy Queen he sits with his leg propped up.  “Coyote kid . . . creature of piss and wind.”

The author says, “we sleep in cheap motels and eat pizza (he loves pizza), and smoke marijuana and watch TV and listen.”  The marijuana is the only thing that eases the pain.  Stopping at a motel swimming pool keeps riding pillion from turning Awee's butt to stone.  By this time, Awee is fighting gravity to walk, but is weightless in the water. 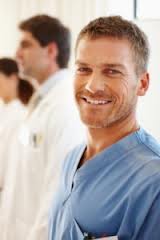 Once they sleep on a beach along a lake.  So much happens in such a place.  The author has held this boy’s small tender hand in his big tough palm, and has held the whole boy in a hug, which the boy thinks might be sex.  But the man has hidden his own penis until the boy asks.  And then the scars.  No secrets.  No violations.

The picaresque continues at a small town with a compliant drug underculture that everyone pretends is not there.  Old orchards and fields of milkweed pods.  Then to the city, staying in a Whore Hotel partly converted to a hospice visited by public health nurses.  The journey is now giving way to small significant incidents.  True but arranged.  He gets this kid a job with Head Start, where he is a great success!  The motorcycle breaks down and a sixteen-year-old mechanic initiates Awee into the world of love (kissing, no penetration) and the repair of motorcycles.

Dressed up as though for mass, they enter an empty church at the boy’s insistence.  The boy prays that God will take care of his "dad", because when the boy dies -- as the child knows is bound to happen -- dad will suffer much and be lost.  They look up to see that someone has painted stars on the domed ceiling.  By now you should have realized that there is nothing all that Navajo about what is happening and even the dog by that name has been left behind with Crow Dog .  The writer, remembering, puts in a line:  “Spider Woman. Sa. Changing Woman.”  Don’t let a good trope get away.

Hospital is inevitable.  Awee is actually pretty compliant but the roommate, Jon is not.  Having pulled out their catheters and survived being tied to their beds by the nurses, they end up dancing cheek-to-cheek, barefoot in pajamas.

The story goes on and I won’t spoil it by paraphrasing.  In the end the virus gets to Awee’s eyes -- though he jokes he can now see to China -- and they go back to the rez to be with Crow Dog and Navajo.  It ends with a wild crashing of poetry and Geronimo finally gets into the story.  When Awee is gone -- it HAD to happen -- the author goes back to his beloved Tina.  The book is dedicated to her. 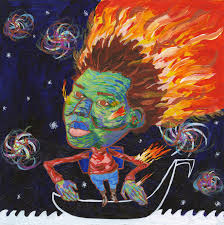 "The Boy and the Dog Are Sleeping" was taken off the shelves because of race politics accusations.  Without knowing anything about the scandal though I usually follow Native American literature, I bought it online from the catalog of Daedalus, a high-end remainder house.  The reputation of this book in the yellow media bears no resemblance to the book I review here.  I just don't believe most people have ever read anything but other people's diatribes.

Tim concludes this book saying, (p. 319):  "Poetry is the only real language that I know.  It carries you down like the arms of Sa.  It is the eternal language babbling in my head.  A ship.  The barquentine.  Poetry is a catboat with black sails like a catamaran drifting in the tides and winds of chaos."  Crossing the River Styx.