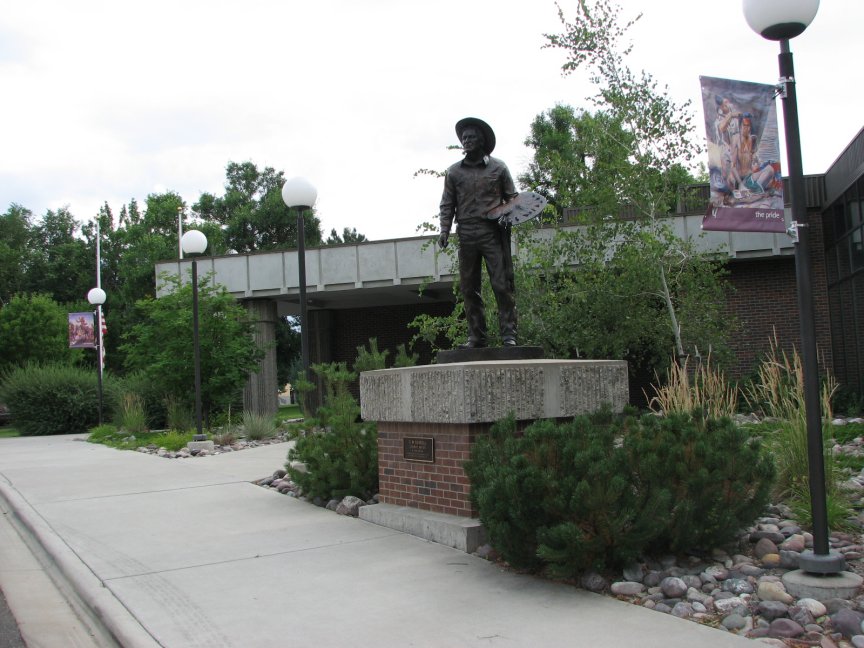 CM Russell Museum with portrait of Charlie by Bob Scriver

The Western art scene has begun with the first event being “The Russell,” the big Great Falls Auction that the GF Ad Club used to stage in order to help subsidize the Russell Museum.  Now it’s managed by the Museum itself or some sub-group.  Actually, it’s a lot more like outright advertising than it used to be, including the auction of dinners in fancy places, resort time, and face time with artists.  Strangely, it’s one of the earliest auctions because it’s Charlie’s birthday, but it’s also the farthest north and sometimes gets caught in a blizzard.  Up here even North American Indian Days in July sometimes gets snow. 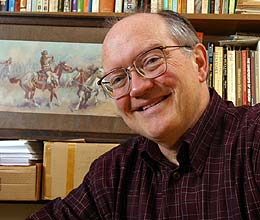 The major non-artist award at the auction will go to Brian Dippie and I could not be more pleased.  This is the wise Canadian expert, professor, and author who endorsed “Bronze Inside and Out,” and wrote the introduction to it.  He really “got it.”  He has been a quiet and penetrating expert on Russell, Catlin, and the general context of Western art, a strong counterpoint to the opportunists and wheeler/dealers who ordinarily slide around in the gray areas.

The catalog for the auction is online: https://www.cmrussell.org/the-russell   The software is a little tricky.  There is no Scriver art except for one small version of the portrait of Charlie Russell that Bob did in monument size for the grounds of the museum.  A remnant of Fred Renner’s estate, it's being sold in a group with some Charlie Beil horses.  Beil is VERY much undervalued, underpromoted and undercollected.  As for Scriver, people seem to be sitting on what they own.  The work is not out moving around except for the small pieces done late in his life. There are too many pirated and unauthorized copies out there for a non-expert to mess with.  Of course, with an accurate provenance, the value can’t be lost.

Most of the artists in this auction were not born yet when it began.  Many of the stalwart original participants are dead now, or in too poor health to be active.  I see few Cowboy Artists of America members.  The two pace setters seem to be Charlie Fritz with his vast panoramas and Tom Gideon with his near-fauvist hot-color iconic arrays and tipis.  One of the more entertaining pieces (and few sculptures) is a Greg Kelsey portrait of young Charlie just back from the saloon and waltzing his wife. ( I HOPE that’s his wife!  And that it WAS the saloon!)  The “in the style of Russell” niche is filled by Steve Selzer.  I don’t see any Ace Powells.  I see two Fery’s -- one I’m surprised was included and the other one a good example.

The cover of the catalogue is N.C. Wyeth, but the depiction is of a fur-trappers’ fort.  Double tension here pulls between a granddaddy illustrator from back east of the sort who helped Russell perfect his skills, and the myth of the free-standing creative genius springing from the Western landscape.  Selling art, as opposed to creating art, is always in tension between directing value at something unique and emplacing it within a profitable context, between what is startling and what is merely a good example.  The genius of the collector is educating his or her eye so as to recognize each for what it is, which is why it’s important to flip through catalogues, not just noting prices and provenance, but also opening up to color, composition, narrative, moment chosen, and so on.  In this case, the execution is excellent.  Judging by the toques and capotes, this is a French fort -- possibly not so Western or even not  American.  Quebecois?

But then, the strange provenance of the actual expansion and endowment of the Russell Museum has been as much a phenomenon of back East aficionadoes as of local fondness for a known character.  It has produced difficulties never expected, esp. as men with fortunes in mineral extraction and other exploitations of the resources of the prairie establish heritage museums and collections across the continent.  The supply of nimble and informed directors has been even more problematic -- some are a little too good and some are scrambling to acquire skills.  They're nomadic as much as academic. 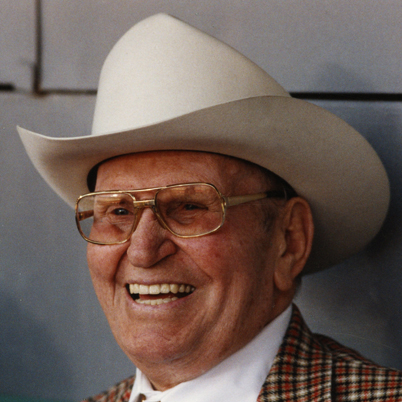 The Russell is famous for its quick turnover of curators and directors.  The present occupant of that hot seat is Michael Duchemin (French for “of the road”) most recently at the “Autry” in LA, another personality-based museum, but with a Hollywood vibe.  Gene Autry was probably the most all-time successful cowboy-singer businessman ever. 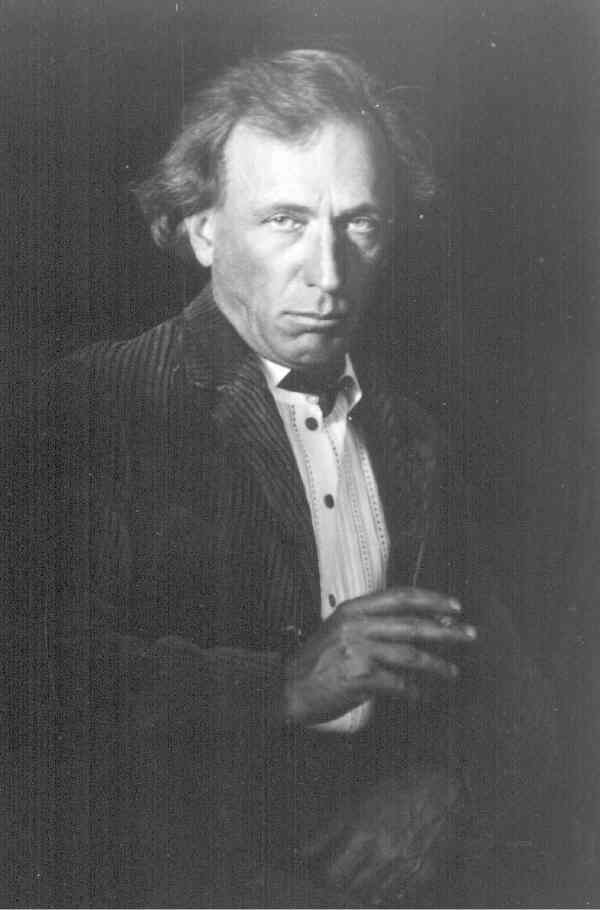 The museum became the center of a controversy when it acquired the entire Southwest Museum of the American Indian, another funky crumbling personality-based collection that was much beloved locally.  “Charles Fletcher Lummis was an anthropologist, historian, journalist, and photographer who created the Southwest Society, which was the western branch of the Archaeological Institute of America. He . . . opened the Southwest Museum in 1907. The museum moved from Downtown Los Angeles to its current location in Mt. Washington in 1914, and has been there ever since.” 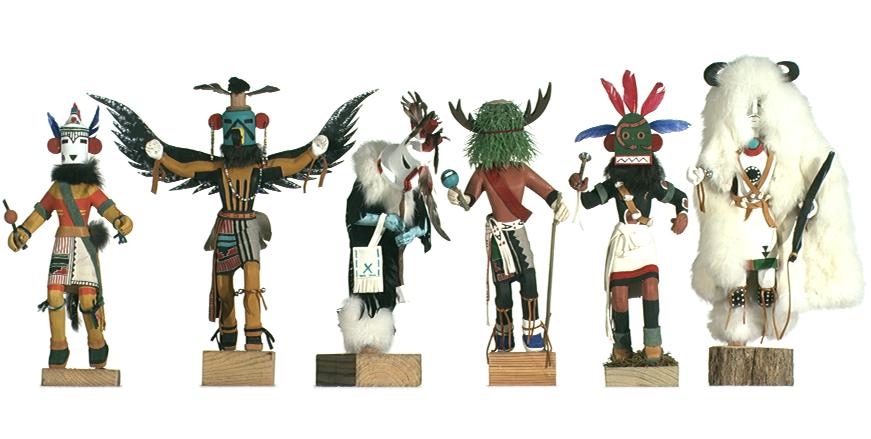 Darrell Kipp and Shirley Crowshoe, representing the Piegan Institute, were commissioned to evaluate the Walter McClintock photos that are housed there.  McClintock was a devoted annual visitor to the Blackfeet in the early 1900’s.  He wrote and illustrated “The Old North Trail,” an early and comprehensive documentation of the Blackfeet tribe that is one of the most trustworthy accounts.  Kipp said the museum was so chockablock with kachina dolls that they had to move them repeatedly to get at the photos.  Since the reputation of the dolls is that if disturbed they affect weather, they were a little trepidatious at first, but then began to joke about what and where things were unaccountably happening across the country.  Very few Indian artists are in the auction.

The present curator is Sarah Burt -- I think maybe the third female curator.  When I first moved back, I made it a point to go around and introduce myself, since Bob Scriver’s career was closely parallel with the museum, but it soon became apparent that these were people from elsewhere who had their own agenda.  Much of it is “identity branding” of artists -- that is, selling sizzle for the actual steaks -- which is the same thing as “genre platform” for writers.  Much of the sizzle is the idea that these painters are all cowboys, but in terms of painting, I am more impressed by the women artists in the catalogue. 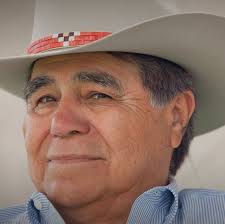 As alternative venues, often more local, there are several parallel events: the Western Heritage Artists Association Art Show, the Jay Contway and Friends Art Show, March in Montana (an art show and auction presented by the Coeur d'Alene Art Auction and Manitou Galleries), a Montana version of the Wild Bunch Art Show, and the Western Masters Art Show.  In the past motel rooms have become mini-galleries for individual artists and the atriums of the motels became circulating meeting spaces.  March in Montana makes almost as much money as the main auction.  (Millions.)

Wickedly, I suspect that part of the success of this event is that Montana has very weak laws concerning art: sources, authenticating, transporting, copyright, and so on.  I think things cooled with the lawsuit that arose out of a dealer suing Steve Seltzer for identifying a purported C.M. Russell painting as actually a work by his grandfather, Olaf Seltzer, who was so close to Charlie in friendship and work that they are supposed to have painted some canvases together.  The speculating dealers not only lost a zero off the value of their piece of art, they were fined.  Perhaps they woke up to the force of the actual origin of the work.  We ain't all rubes. 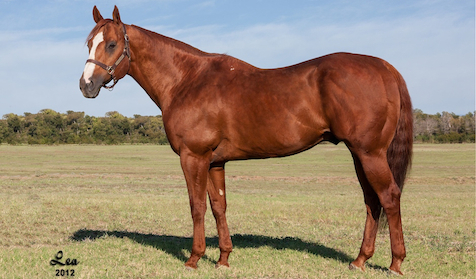 Art is valued for the prestige of owning high-value pieces.  An effective strategy is to buy work that is below consciousness, then to promote it as forcefully as possible until it becomes a known marker for sophistication and wealth.  I think of two men, each of whom owned a fine race horse.  They arranged to “buy” each other’s horses for a million dollars.  Then their million dollar race horses could command very high stud fees.  The CMR is about stud fees.  A person with an educated eye for horseflesh can do pretty well.
Posted by Mary Strachan Scriver at 10:01 PM