THE ETHOS OF THE DOMICILE

Behind the furniture on the bottom shelves were these books about houses, only part of a trove accumulated in the Seventies.  They were as much moral and practical, small houses, often craftsmen made or furnished, inexpensive and creative, probably impossible in places with tight zoning rules, like Valier.  If I had been male, energetic, belonging to the kind of community that came together for projects, I might have lived like this.  But I just bought the books and others like them.  Some of them are worth more than a hundred dollars on Amazon, where I got these frontispiece photos, though they are thin paperbacks.

I relate this way of living to the beginnings of the "class" that was created by education as wealth.  Not that they had a lot of money, but that they could get it through skills.  As one man said to me, "If I have money, I spend it.  When it is gone, I make more."  These people stayed in one place, not cities but small towns and a little ways outside them.  Some were academic in college towns.  There was a care for recycling and little interest in massive sleek appliances.

They say that the present predicament we're in is due to two forces:  obsessive hoarding by the people who got rich after WWII, often immigrants to the US from Europe, and the forces of the Internet which makes location "virtual" -- that is, you can be anywhere because you are always in the same place in a mobile culture.  No place is unique.

Along with the greed went ostentation and technical feats so that today movies show massive houses of stone and sheet glass with vast travertine floors and fabulous chandeliers.  Only recently have I been seeing Brit movies where people live in row houses with dining rooms or kitchens that open with sliding glass doors onto back gardens, walled and cultivated -- not for drying clothes.  Good for dogs and kids.  Maybe we're returning to the values of the Seventies, so that we have corners suitable for a reading chair instead of a four-foot video screen.  There are places in these houses where a cat could curl up.

Near Portland there was a piece of land along the highway where McDonald Mansions were built, some said too close together for fire trucks to get through.  This turned out to be true and there were losses.  We used to speculate about how they could be converted into multi-family units when that became inevitable.

Before I could move back here, I accumulated books by Mary Emmerling, a decorator who specialized in nostalgic cottages, each following a theme like a New England beach or a SW adobe.  She had a truckload of furnishings that were brought by a team who set them up in each place.  When I did come, I ordered blue and white striped wallpaper from Mary Emmerling's business. All my front rooms are peach-colored and my main accessory is books. 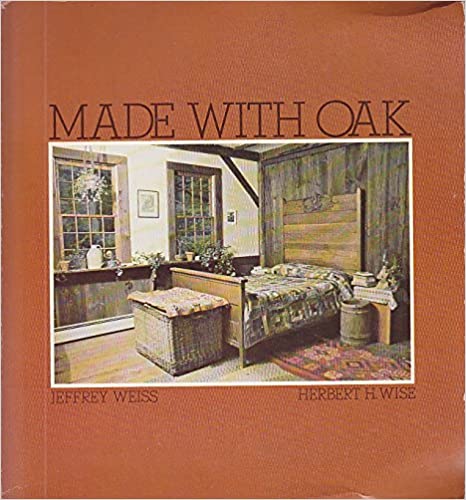 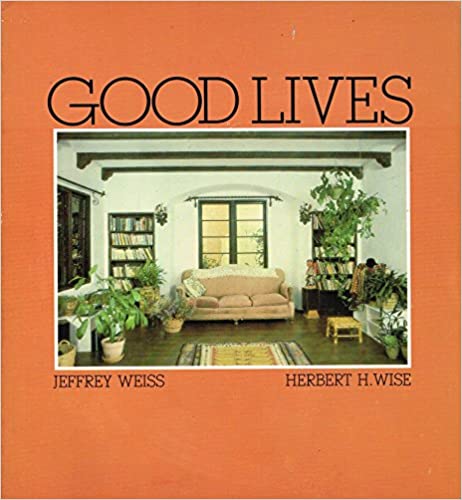 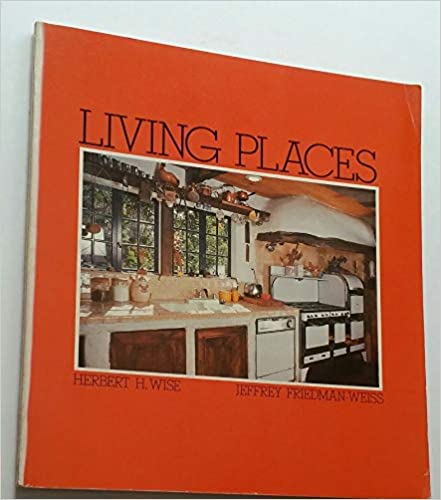 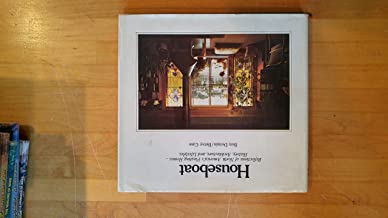 No idea why this photo is upside down! 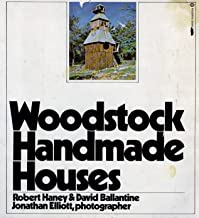 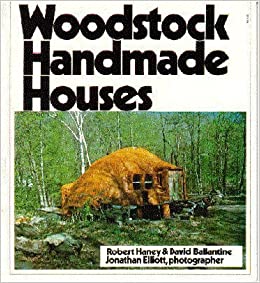 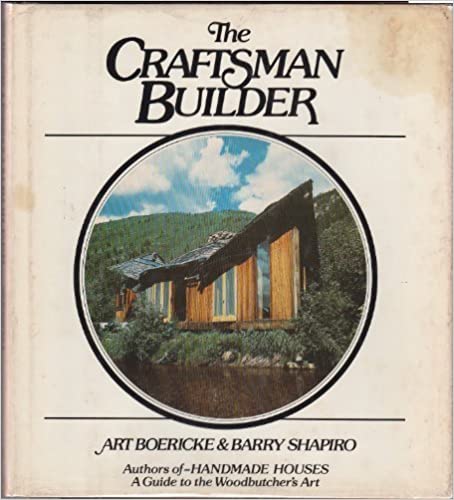 Posted by Mary Strachan Scriver at 7:48 AM