NOTES AND CORRECTIONS FROM ANNE AND WILLIAM GRANT

As is my custom, I sent previews of the Valier library post to the librarian and to Bill Grant in case of dumb errors or wrong facts.  Cathy, the librarian, made several reviews, but I didn't give the Grants enough lead time.  Therefore, I'll put this rather lengthy correction on as a separate post.  There are readers who will be interested because they are long-time friends and because these generational developments -- which happen so quickly one can hardly keep up -- are typical of today's families with roots on the rez.

I've added a link to a story about Dr. Mary DesRosier, who lived in Valier for a while.  The Catholic church has meant a lot to this family.

If I discover a DesRosier has started a blog, I'll let you know.

Bill is married to Ann DesRosier, [my name is spelled Anne] a member of a highly gifted early Browning family that has stayed pretty much on the reservation and has not held itself aloof but always been part of the life there. Anne is completing a master’s thesis in Environmental Studies in Missoula, so the whole family moved to support her [actually, Bill and I have one daughter currently living in Zuni , New Mexico working for Teach For America and our son Alexander Tilloch Grant lives and works outside of Whitefish as a Wrangler for the Bar W Guest Ranch. Our youngest daughter Margaret, just started as a freshman at Loyola Sacred Heart High School in Missoula. Our oldest daughter lives and works in Missoula, but not with us!] I am the youngest of all my siblings, and the rest of my family all still lives and works in Browning! Mary DesRosier, MD, lives in Browning and works for the Indian Health Service Hospital there] serves Heart Butte but sometimes lives in Valier.  The DesRosiers came to Browning from Havre in the 1890’s when Peter was employed by the Broadwater & Pepin general store. The railroad was completed as far as Blackfoot in either 1891-1892, and my Great Grandmother Emma Jane McIntyre was the first woman to ride the train from Havre to Blackfoot. My mom’s father Edward Christopher Croff was born on the reservation in 1900, before the town of Browning was a town. about the same time as the Scrivers and the DeVoe Swanks, who started with a gas station in Browning and generations later have become a regional construction empire.  At first glance Bill seems like an immigrant from back east, but part of his reason for coming here was to work for Archambault and Company Architects and Engineers in 1979. local, just over the Canadian border.

Bill found out in about 1985 or 1986 he was one of 2 direct descendants of Sir Alexander Tilloch Galt, present at the Grand Opening and Dedication of the Galt Museum in Lethbridge. Sir Alexander’s daughter Amy married Bill’s Great Grandfather, Robert Grant. Robert’s son Gordon was Bill’s dad (Halcott’s) father.

Charles Magrath was married to another one of Sir Alexander’s daughters, not Amy, Bill’s Great Grandmother! Yet another daughter married a guy named Springett, and she wrote a book about living in the Porcupine Hills.
These are among his ancestors:  “Charles Alexander Magrath conducted foundation surveys of the Northwest Territories from 1878 until 1885. He joined Sir Alexander Tilloch Galt and Elliott Torrance Galt in their western industrial enterprises as a surveyor, later becoming Elliott's assistant and Land Commissioner of the North Western Coal and Navigation Company.  He was also the first mayor of Lethbridge, Alberta, which has a major street Mayor Magrath Drive named after him.”   “Magrath has been called "The Father of Irrigation in Southern Alberta.” (Magrath and Galt compare to the Conrads or Paris Gibson on this side of the border.) 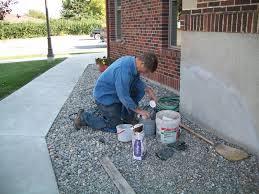 Charles Magrath married my great great aunt, a sister to my great grand mother Amy Grant.  Amy, Eliott Torrance, and Mabel Silas Magrath were all children to my great great grandfather Sir Alexander Tilloch Galt.  Amy lived in Boston with judge Robert Grant and raised four boys.  So the generation of Galt Children populated the Alberta area in a very difficult time.  Much has been written.  I was particulary interested in Magrath because he was a commissioner on the Canadian Water Commission, at the time when the 190_ Boundary Water Treaty was implemented.  As I find out more of this information, I will let you know how I spin the yarn on the story. 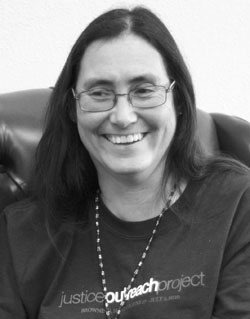 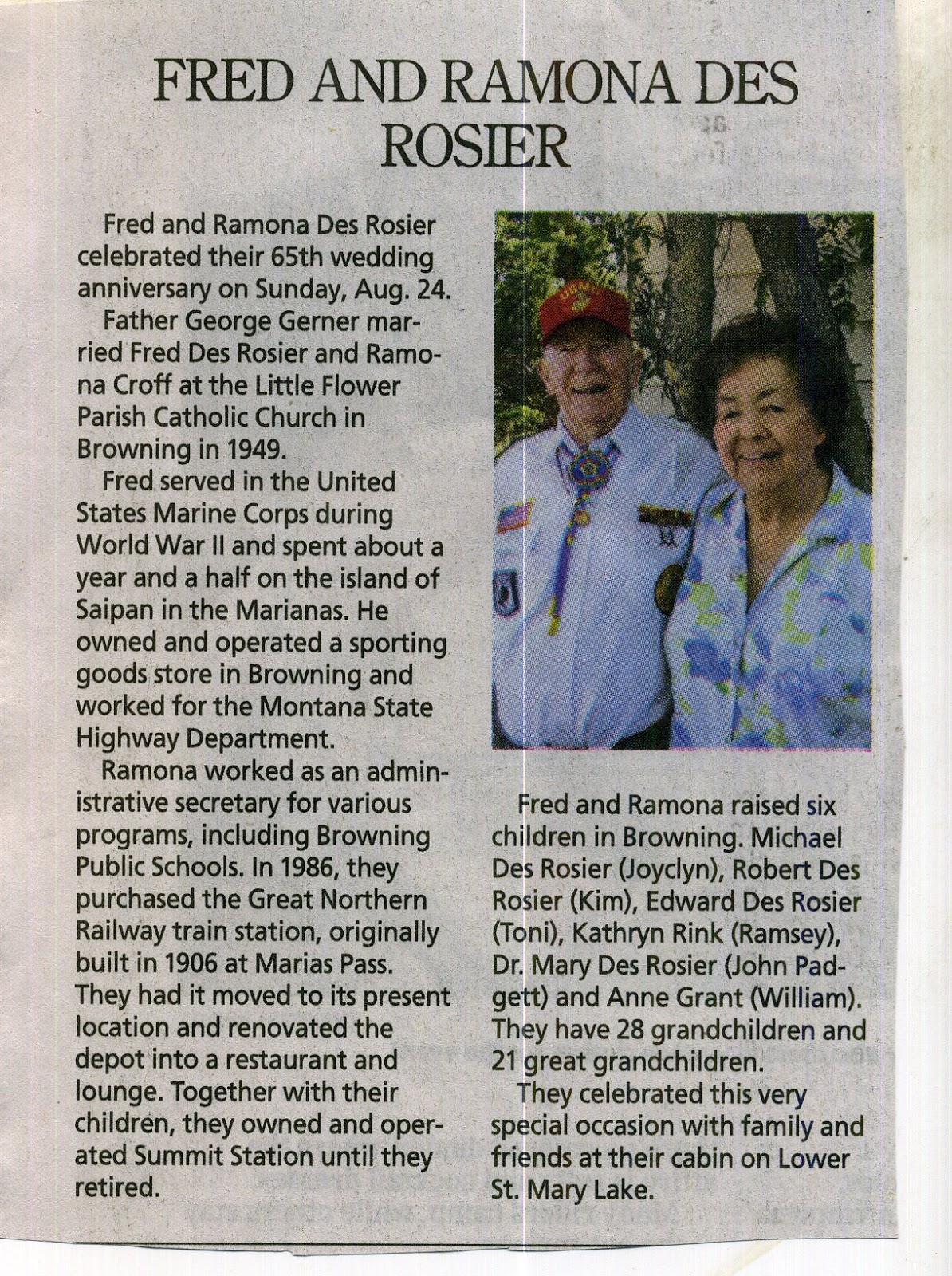