A THOUSAND LOOPS AND DALLIES 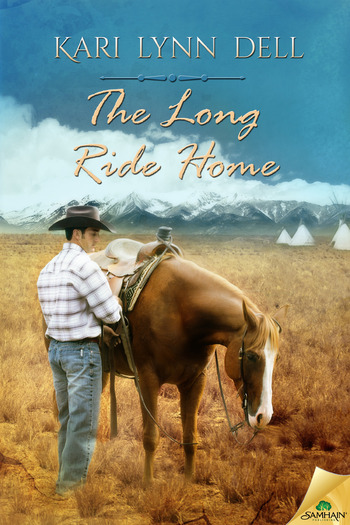 “The Long Ride Home” by Kari Lynn Dell is presented by the publishers (Samhain) as a “romance,” and so it is, if you allow for a slight variation in that it’s a menage a trois and the third party is a horse.  Oh, and also this is told from the man’s point of view plus these are two adult humans (the horse is a little childish) who have been around long enough to have been emotionally burnt so they tend to shy off from intimacy.  But they are working through their issues inside a circle of people who care about them, which creates loops and dallies, a kind of velcro that literally throws Mary into the lap of David Parsons, rodeo roper.

But the biggest secret of this story is that THIS IS WHAT BLACKFEET ARE REALLY LIKE !!  You are unlikely to read a truer account of rez life.  East Glacier features in this book as Rocky Mountain scenery.  In summer it’s one of the three resort towns along the Glacier Park boundary. In winter the locals take them back.   For Sterling HolyWhiteMountain, who grew up in East Glacier, the town was different and so he is different from Kari.  A rez is a complex place with many kinds of people across several spectrums from alcoholic street person to respected rancher and from stinker to healer.

Even more than that, the people are constantly evolving and adventuring so the way they were ten years ago is different from the way they are now.  In the Seventies, before the grizzly protection programs, I used to correct papers parked by Two Medicine Lake where the grizzly in this story boldly intercepts the picnic of Mary and David, precipitating them into literal closeness under a tangle of driftwood. 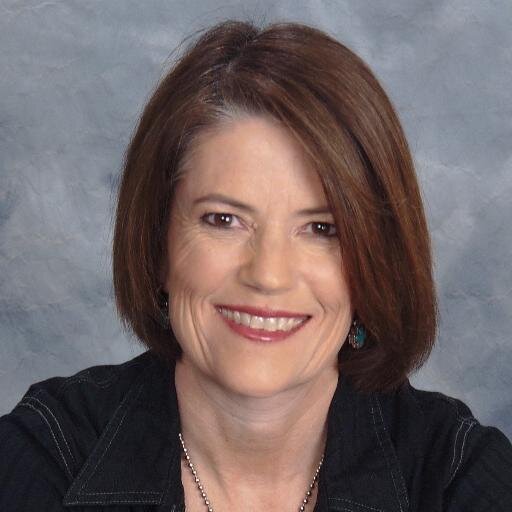 This is not the stand-up comedy of Sherman Alexie who left his rez as soon as he could.  Nor is it the magic realism of Jim Welch, whose “Winter in the Blood” is finally a movie.  (Jim is my age; his father was Bob Scriver’s best childhood friend.)  Check out Kari's blog at http://montanaforreal.blogspot.com/

The way the Blackfeet were in 1961 I know well, because that’s when I arrived.  I stayed through the decade and then some, leaving and returning several times -- and now I’ve been back since 1999.  In that first year I taught, one of Kari’s relatives was in my seventh grade class and another was in my eighth grade class, but Kari at that point was only a plot premise.   A little later I taught with Kari’s dad.  There are a lot of horses in what I know, but I’ll put my stories about them off until tomorrow’s post.  Around here the provenance of horses is as important as the enrollment status of the people.  (It’s about money.)  For a roper, the horse is as much the competitor as the person who is riding it.  In both cases allowances are made for winners.

The characters in this story don’t make a big deal out of being Blackfeet because the people here don’t among themselves.  Their original name for themselves was simply “the People” or “us.”  Not a lot of discussion about it.  Stories about Indians tend to be either about some confused male who is self-medicating with alcohol or about some pre-contact warrior on a mustang, both man and horse with feathers.  Not many about women.

Kari’s base is rodeo, specifically calf-roping.  She gives her heroine the last name of Fanny Sperry Steele (1887-1983) who was a famous Montana bucking horse rider, but I guess she couldn’t quite bear to call her heroine “Fanny” so she turned out to be “Mary.”  (I can only approve.) 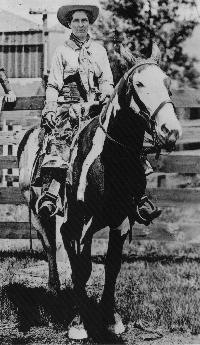 Fanny Sperry Steele had a "thing" for pintos -- or is this a paint horse?

I should point out that I had never met Kari Lynn until she recently brought her book to speak at the Valier Library.  To make up for the lack of numbers in the audience (it was one of those hurricane days) I grilled her as thoroughly as I could.  She tolerated it cheerfully.

More honestly, I really wanted to know a lot.  From my first days in Browning I’ve been hoping for young Blackfeet writers.  I post information about the rez in pamphlet form at www.lulu.com/prairiemary.  For several years Kari Lynn has had a humor column and a blog about the family ranch-- illustrated with her fine photography --  and I’ve followed them.  But her writing community is in the genre of Romance where across the continent she has been embraced, encouraged, and guided.  It is a woman’s world, which compensates a bit for being a ranch hand, not a job noted for its glamour.  I think she might agree that in some ways even fixing fence is less arduous than a bookkeeping job, but there are times when a woman has to take a town job to save the ranch.  Making money by writing is about as chancy as bull riding, but ranchers are used to a gamble.  Kari Lynn says the key to a cowboy’s success is fatalism. 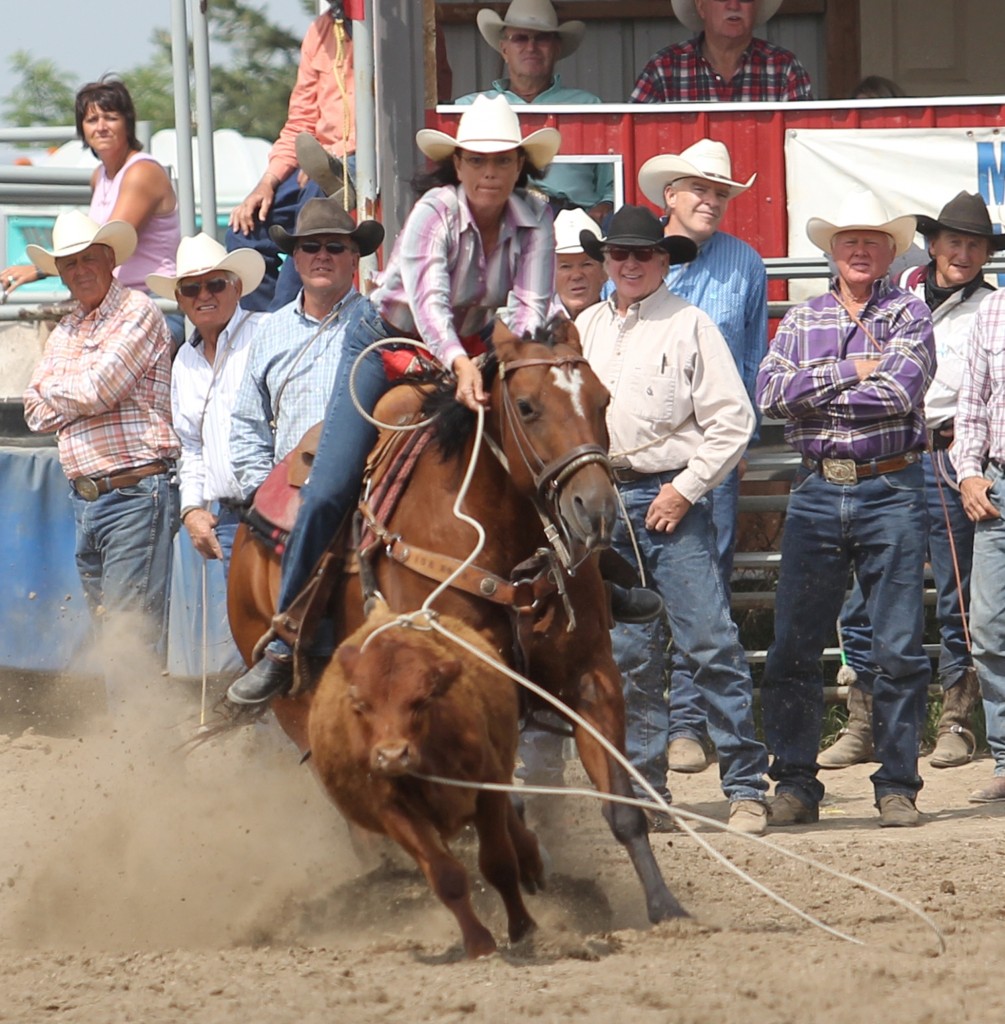 Though this "romance" genre includes break-out books like “Fifty Shades of Gray,” the sex in this story is not S/M in those terms.  Most of the violence in “The Long Ride Home” comes from being dumped off a snarky horse or run over by a calf that objects to being roped.  There’s some satisfactory snuggling, imposed by trauma but effective.  The old-time Blackfeet were a modest people who knew the rewards of restraint.

Law and order is provided by relatives, including Jo Jo of the Tribal Police and an amused tribal judge, female and hefty.  In a way this is about horse-stealing but more of the misadventure and happenstance kind than a criminal plot.  The reader learns a little of local culture, like a tire party -- which is a new one on me, a variation on a kegger -- and a little about things like horseshoeing to give the hoof the right “pitch” to keep the horse’s joints straight.  Not that you should try that at home. 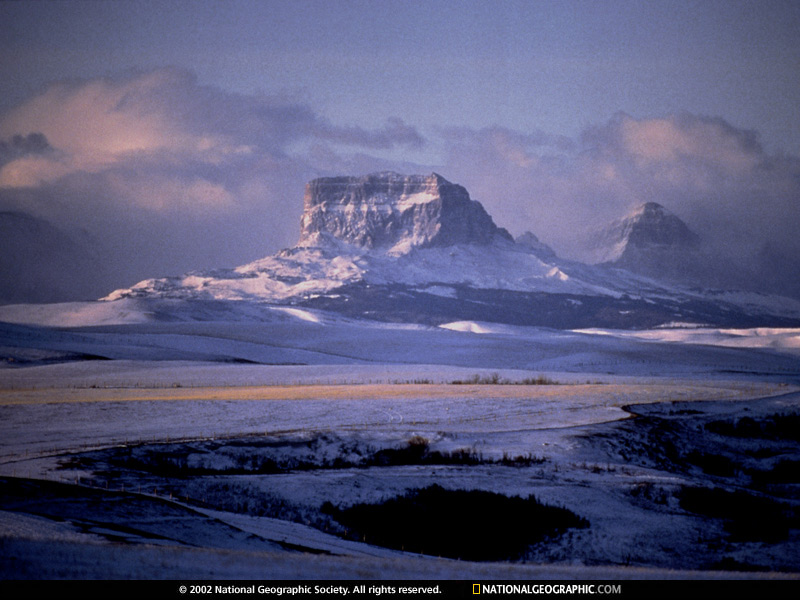 As for Mary’s military history, it has been an honored choice for Blackfeet women since the “sand wars,” and has had an impact on the tribe as a whole.  Of course, they all know about Running Eagle Falls, named for an early female warrior who took her vision quest retreat near the falls which are notable for being “tricky,” because -- depending on the amount of water in the stream -- it can fall from the top or from halfway up the limestone substrate.

I particularly appreciated the close attention to the situation of Kyland, a not-quite-man of eighteen who wrestles with mild fetal alcohol syndrome.  Created by drinking alcohol during pregnancy, this disorder varies a lot, depending on specifics.  Aside from being a mainspring plot element in this story, it can be a sort of incompleteness or failure to mesh that is subtle enough to be interpreted as clumsy, stupid, distracted, instead of being addressed as something that could be improved.  Kari Lynn’s basic degree is in Certified National Athletic Training, which I know NOTHING about except that it requires a college degree, but it’s clear that she knows how to analyze such body/mind glitches in both horses and boys and is willing to work to retrain those who can tolerate it.  She passes this on to her characters Mary and David. Clearly this will be a tie between them. 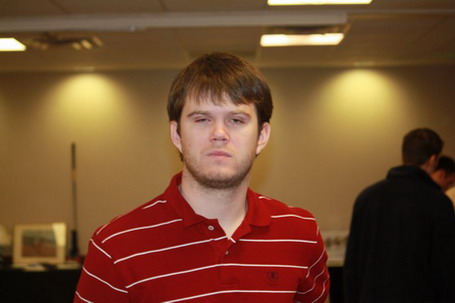 For once the cover of the book is not a bare-chested guy who’s evidently taking steroids so you need to know that the cowboy is on the right-hand side of the horse because he’s adjusting the stirrups.   (The artist flipped his reference photo which was taken by Keri, so he's on the wrong side for getting into the saddle.) The apparent village of tipis is mysterious, but the painted lodge that is another romantic setting in the story appears to be located on "Mary’s homesite" purported to be about where my brother-in-law used to live on the Last Star allotment next to town.

More tomorrow.  Until then, maybe you can tide yourself over with this vid Kari made of her Hutterite neighbors singing.  I think these girls can safely and with pleasure read this book.