CLIMBING OUT OF THE HAND BASKET CARRYING US TO HELL 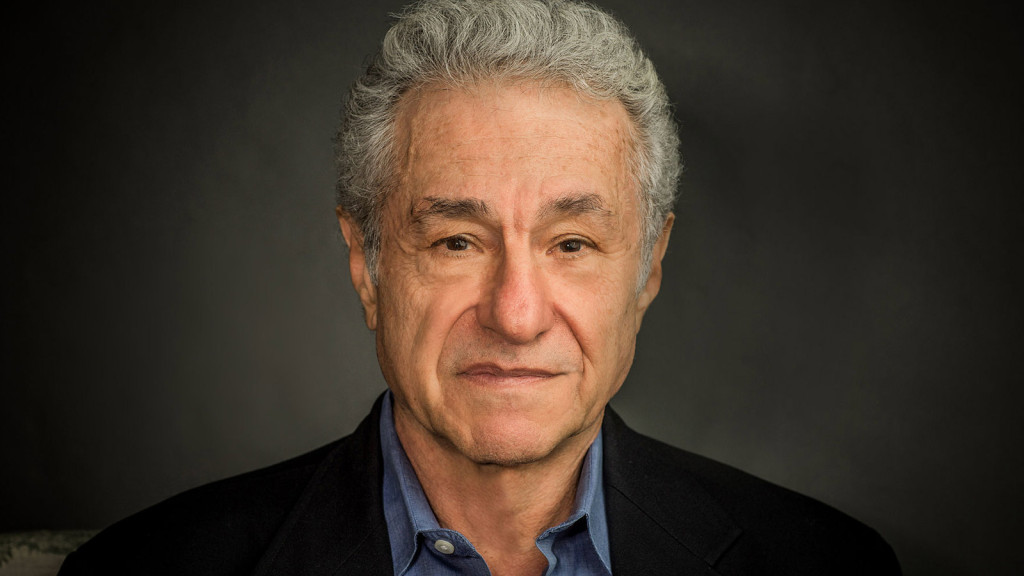 From an interview of Gar Alperovitz:

“I came out of liberal politics — that politics is over. It really is over. And it’s fundamentally over because the labor movement is over. They always fought with environmentalists, but they also elected the kind of people who would vote for environmental issues. [Sen. Nelson] was a labor lawyer. But [unionized] labor went from 34 percent of the labor force to now 6 percent of the private sector — the whole power structure is disintegrated. It’s so very hard to take a stand on any progressive issue because you don’t have an institutionalized power base anymore. Which means that corporate power is overwhelming conservative politics. People haven’t grasped how profound that change is. We’re in a systemic crisis, not a political crisis. The basic institutions of the system that supported all the things that people took for granted, they’re gone, and that’s hard for most people to grasp.”

I use this small town as a lens to think about society at large, though I’ve lived in big cities, worked in them, learned how complex they are.  The TV shows I like often have opening montages that are panoramas of cities and I love them.  Good memories there.  BUT it’s too easy to get diverted.  I want to think for myself.  I don’t want to be a follower or an assistant person.  Even this promising-sounding "Next System" is pegged to the same old gray-haired male metropolis "expert".  I want to read particulars, but it will take a while.  (There are photos of both sexes, several ethnicities, and even a "religious" figure -- Daniel Ellsberg -- on the website for The Next System.) 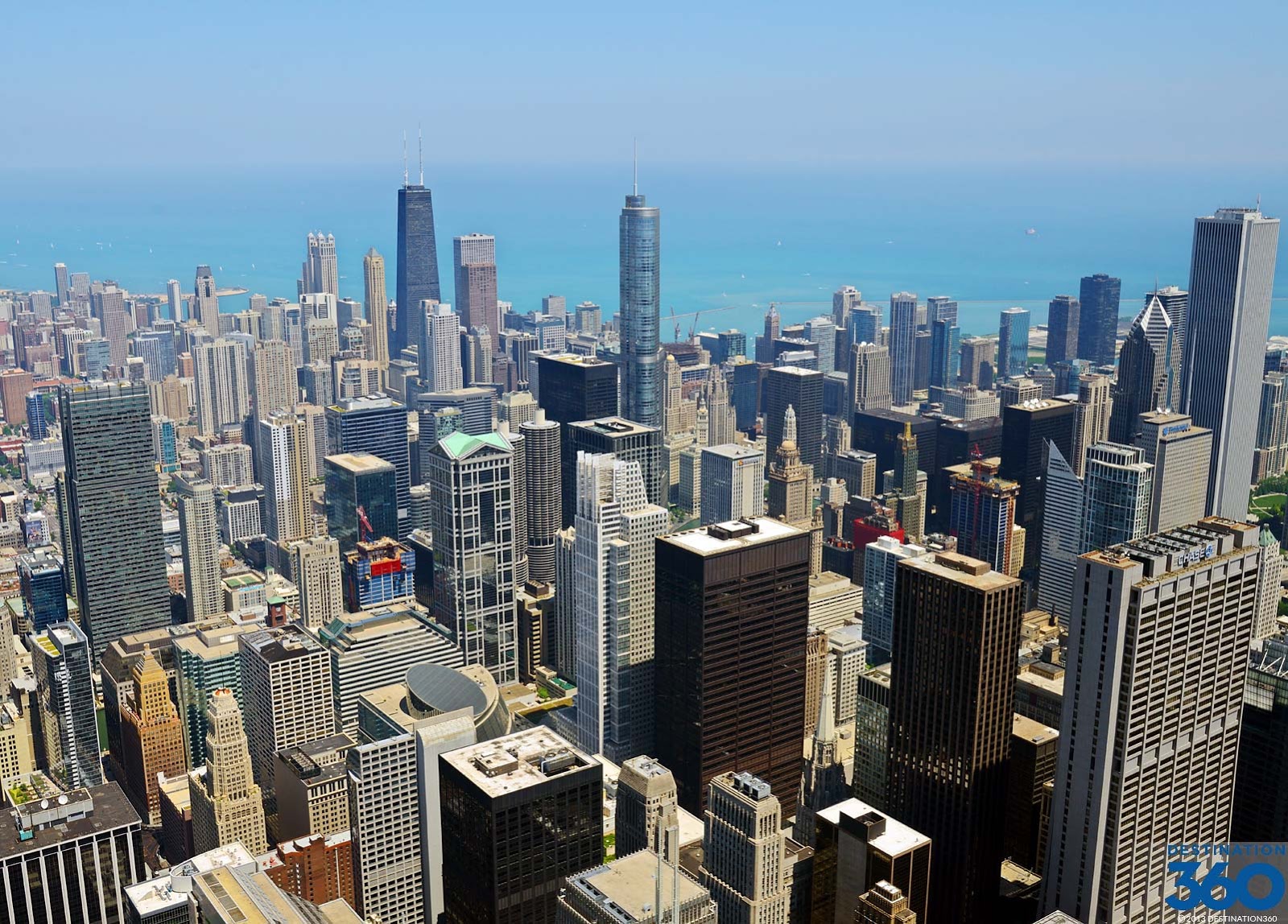 In a small town one is more conscious of factions, competitions, and assumptions.  Even in a place that is so uniform in its ideas as this one is, the modern consensus for most people is measured by money.  Profit has replaced ethics, justice, aesthetics, protective systems.  Part of the reason is that computers let us measure everything, let us buy online with no other valuation than money, including the arts, and model predatory people who are entirely approved and seductive.  It is the one area that seems mathematical, measurable, noncontroversial -- if we can agree that prosperity is a good with no dark side.

But it DOES have a very dark side: privatized prisons, unwanted pregnancies, oppression and violence against women, men who cannot find skills or work, insurance of all sorts manipulated, lack of housing, uncontrolled plagues of entwined disease and addiction.  I’ve watched and listened without seeing real progress.  We have a government occupied by lawyers who understand nothing but institutions, the bigger the better, and corporations, who pay them for corrupt ends.  The churches, the schools, the labor unions, the many levels of government regulation and inspection, even the do-good organizations become institutions dependent on fund-raising and special exemptions.  I’ve been seeing the computer as a depersonalizing part of the problem. 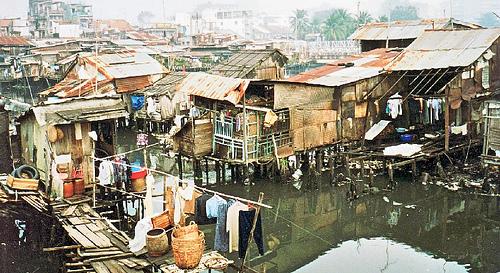 Now I come to a new way of thinking which is also dependent on computers -- not institutions, but systems analysis.  It’s game theory that IS based on ethics, not a replacement for it and not limited to human considerations but considering the planet as a ecological whole.  It’s a Bioneer sort of approach, radically inclusive, changing the world through ideas and links that just haven’t been acknowledged before.  All sorts of people working away for goals no reporters  -- or at least their editors -- seem to realize exist.  A generation of kids have figured out the patterns of exploding monsters, figured out the programming, and are now grownup and ready to take on real major problems like water, air and human suffering.  They can think in abstracts.

I’ve been thinking about the difference between playing parcheesi and playing chess.  Chess is a game of strategy.  “The history of chess spans some 1500 years. The game originated in northern India in the 6th century AD and spread to Persia. When the Arabs conquered Persia, chess was taken up by the Muslim world and subsequently, through the Moorish conquest of Spain, spread to Southern Europe.”  It’s a nearly mathematical and certainly precedence-based (people learn famous strategies from the past) two-adversary game.  The game board is two-colored squares, and the players have designated “governmental” roles, including all the pawns.  You can play it online. 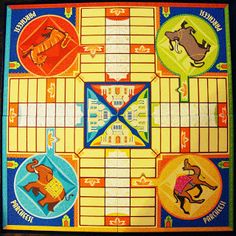 Parcheesi came from about the same place at about the same time, but spread out in many variations with many names.  Multiple players advance through the use of gambling dice that determine moves on a complex board or sometimes a cloth.  It has been associated with children rather than enjoying the reputation of chess that it is a game for male geniuses.  Parcheesi, by several different names, can be played online or so it is claimed.

I came to this contrast of games by thinking about the variation in reservation strategies for Bone Game.  It canNOT be played online.  It MUST be played by at least two people interacting, reading each other's body language at an almost subliminal level.  Stick game (also called bone game), a most useful metaphor for life itself.  (It can't be googled by name because it is not part of the consciousness of techies.)  It seems a parcheesi sort of game, a mix of skill and luck, basically “button, button, who has the button” which can be considered a child’s game, but is in practice a highly skilled game for multiple players between two cooperative teams which compete for a pot.  It is played for stakes, sometimes as high as poker stakes.  (I do not know enough about poker to use it in this discussion.  Call a techie.) 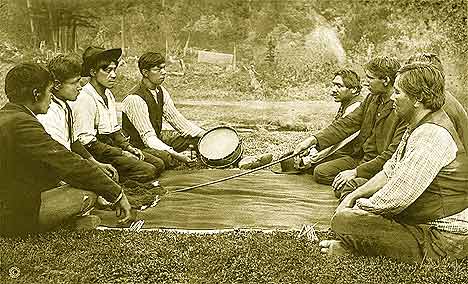 This photograph taken about 1905 by J. M. Colby is probably
of Ojibwa or Menominee players.

Euros, dependent on written laws which make possible both stability and evasion, play chess.  (If you know where the bars are, you know where the spaces between them are.) When Euros try to play the bone game, they do very badly, partly because they don't know how to read the body language of people unlike themselves.  But also, when native peoples try to play chess, they might not do well either, because they don't know enough rules and strategies.  It is not possible to play parcheesi on a chessboard, nor parcheesi on a chess board.  In theory the reward of chess is the demonstration of skilled elitism and status.    Stick game minimum is two people, two handheld objects (one marked), and maybe matchsticks for keeping score.  It is meant to bluff, "cheat," mislead, and to use one's perception to see the "tells."  The oldest set of markers was found in a cave on the east coast of Africa and is many thousands of years old.

Instead of trying to use the wrong markers on the wrong game boards, this new way of thinking is plainly called “The New System.”  Maybe this is the approach I’ve been trying to think about as a way to get beyond fossilized democracy that lets so many people remain polarized, contentious, unconscious and non-participatory.  At least it gives me a term that “bundles” some of my fav concepts into a coherent named strategy.  I recognize the people and organizations.  This is not being labeled anything but an initiative: a way of focusing discussion.  The answers are not pre-determined.  In fact, they change all the time. 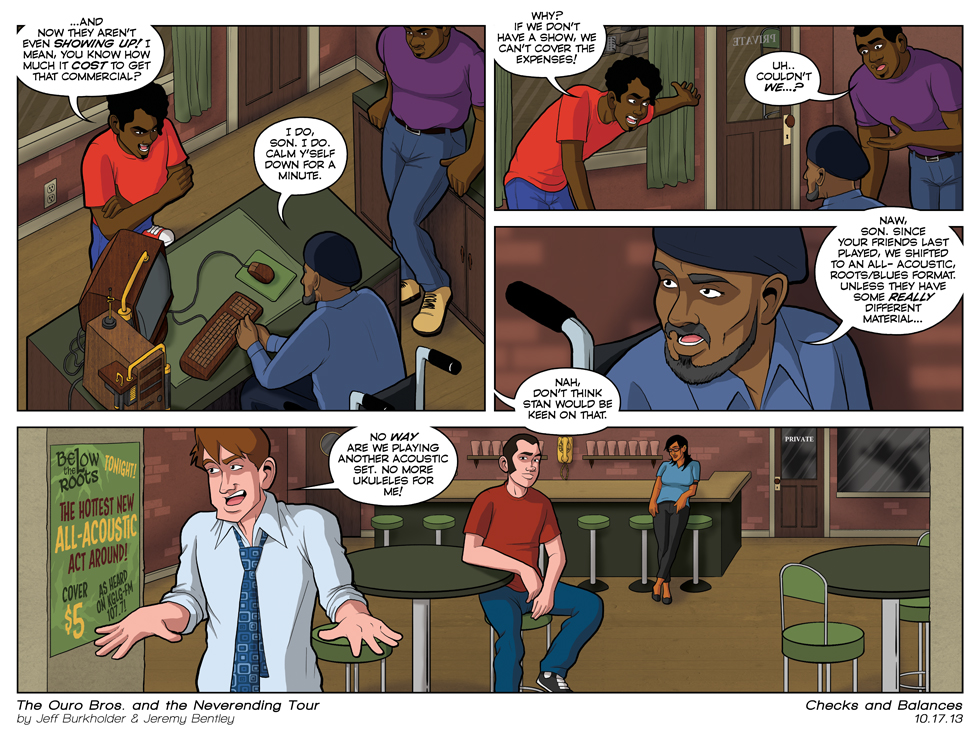 The Ouro Bros. and the Neverending Tour

We see now that the way we are raising our children is creating a callous, violent, greedy, sex-obsessed sort of people.  We see that fencing off opportunity doesn’t create more, but kills the opportunities for everyone.  Paying CEO’s and owners far above the costs of production is no longer curbed by labor unions.  What is considered a basic middle-class lifestyle is far more expensive and passive than it has ever been.

BUT there is also a large proportion of people who have had enough and are both thinking and acting.  When the pendulum swings back the other way -- which it always does -- there is a moment when one can’t tell whether this is as bad as it gets or whether there’s nothing to lose.  If the Roman Catholic church, one of the most self-protective, rigid, and wealth-focused institutions among all religious bodies, can turn around as dramatically as it is lately, so can the rest of us convert scandal and empty pews (failure to vote) into generosity and housecleaning? 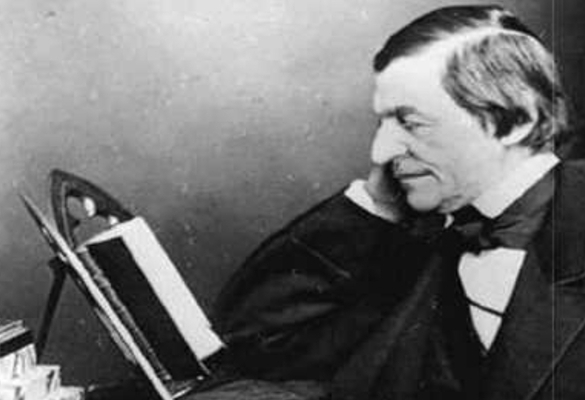 It’s shocking to think about liberalism as a dead movement, self-involved and dedicated to being irreproachable.  But I see it.   I saw it in 1988 when I left the UU ministry.   “Hurry up, please.  It’s time.”  I was late to the party. 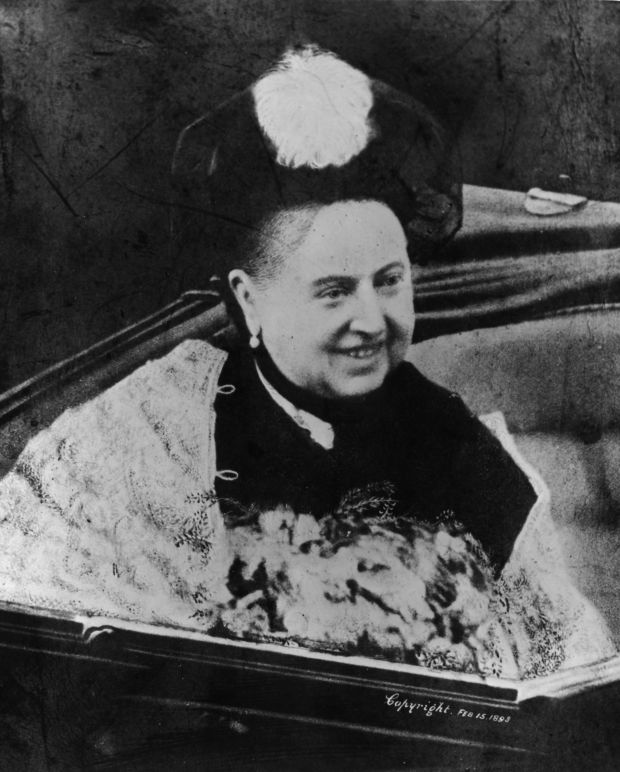 Gar Alperovitz was a powerful liberal force at the University of Wisconsin when I was there. He shaped the views and ideals of my first wife, Rita Middleton, who adored him. He alarmed me at first, but over a lifetime I ended up in his world and viewpoint. I hope he continues to be a great voice.