MAGGID REMNDED ME OF THIS SO I'M REPOSTING IT

Squanto, whose real name was Tisquantum, was the inventor of “tisquantum physics,” which premises that everything is relative, especially all one’s relatives, who are always around if there’s a feast but not so much in times of need.  (I’m kidding.)  He crossed the Atlantic four times without dying of a European disease which is better than usual.  He kept getting abducted by various Euros and at the end of his life was for sale for twenty pounds, which is about forty dollars today (unadjusted), which (also today) is about the price of a little boy on the world market.  I am not kidding.  Even the Great Falls Tribune admits it.  You could read all about it on that eminent source of information Wikipedia, although I have to admit that the Wikipedia is very weak on accurate Native American information since it’s mostly written by know-it-all youngish white men from the East Coast of America.

The clergy who sometimes owned Squanto assured him that Jesus loved him so long as he was obedient and they taught him English though few of them learned Patuxet.  (They still talk funny over there on the East Coast and in Europe.)  He lived to be thirty, acting as a peacemaker among tribes, and died rather mysteriously, possibly poisoned by Waupanoags but not with polonium.  (No one had an umbrella to poke him.)  At least he’s famous.

But I’m grateful not to be Squanto, not to be famous, and not to own an umbrella.  I’m grateful to be me, to be here, to have a lot of books and too many cats, but none of it was my doing, really.  It just happened.

I ran my limited knowledge of Squanto past the clerk at the gas station, who is actually an Amskapi Pikuni scholar.  He said he knew all about Squanto, so nevermind telling him anything, and anyway, there have only been two polonium deaths.  (I’m betting he doesn’t own an umbrella.)  We talked about a few other issues, too, like whether there is no word for goodbye in Blackfeet.  He says there is but it’s a bit of a circumlocution, like “not-hello.”  I really like this guy but I don’t buy much gas so I never get to talk to him as much as I want to.  He’s a type not much known or appreciated, but not unlike Squanto, except that he belongs to himself. 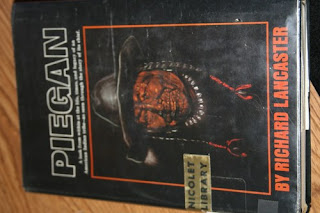 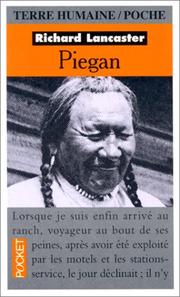 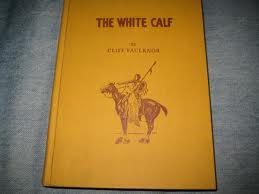 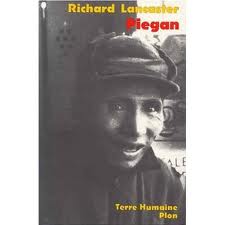 Yesterday a scholar referred to me another scholar’s question about a Sixties writer who won big prizes by writing a faux journal patronizing a local Amskapi Pikuni famous for being very old.  In those days it was very “cutting edge” to call the book about this old man “Piegan.”  (Some kids have been troubled because they thought it was the same as “pagan.”  Not.)  The writer, who is dead now, went mad, was confined for a while in Texas, then stumbled drunk through the streets of a minor city until he died.  Never wrote another book. He was a bad man in many ways.  When he came around, Bob Scriver locked himself in the shop and pretended he wasn’t there.  Yet people still think the book is reliable.

Since this guy used our shop phone to call his editor, always claiming to reverse the charges though I don’t think he ever did (this was before calling cards), I stuck my ears out to see what I could learn.  Mostly what I learned was that his editor (in those days people had editors instead of agents and the publisher paid them instead of the writer paying them) was demanding that he write things more like what people expected to know about Indians.  He had a tendency to write about himself in self-flattering ways, though the book opens with him forcing open a window and climbing into the old man's the empty house, on grounds that they were expecting him and would want him to do that.  I think they were trying to do the same thing Bob did, but forgot to lock that particular window.  Anyway, this semi-scholar wanted to know where this author’s papers were.  As if he HAD papers and as if a drunken madman would put them in a safe place.

Anyway, the point is that a white man forcing himself into the lives of tribal people -- whether or not they are expected -- is no longer a viable concept.  Even book editors sort of realize that.  But then what about my book, “Heartbreak Butte,” about the two years I spent teaching there?   (It’s online.  www.heartbreakbutte.blogspot.com )  What about my Blackfeet name and what about my teasing of the gas station cashier?

The other day I got an email asking for contact with a renegade anthropologist who was also around here in the Sixties.  This inquiry came from Cornwall, England, where the anthro (uncredentialed) grew up with the inquirer, who had some connections with Sioux country, entirely honorable, and assumed that his renegade friend was the same.  Not.  The renegade had become an artifact dealer/stealer and spent time incarcerated for it.  He even stole from white people.  Bob should have locked the door. 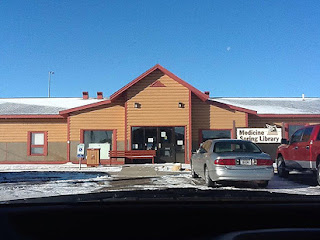 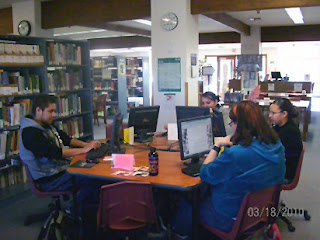 On the way to Darrell Kipp’s funeral mass, I stopped in at the Blackfeet Community College library which has come a looooong way, baby.  Most recently, they just finished cataloguing the acquisition of an outstanding collection of books about Indians that was given them by Bob Doerk, a deceased Air Force lieutenant colonel, who then became a banker, and, in addition, a Lewis and Clark and fur trapper aficionado, which led him into an admiration of the Amskapi Pikuni (Blackfeet).  He was tall, intelligent, patient, and capable of managing a dignified interface with the tribe itself.  It’s a huge collection of books, all of them significant and timely.  Not enough of them by Blackfeet themselves.  It takes more time to build authors than it does to build structures.   http://library.bfcc.edu/resources.php 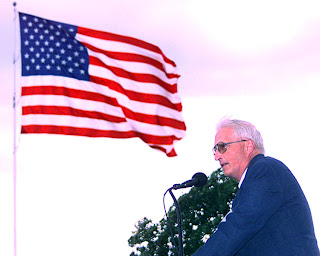 Doerk was one of the most faithful attenders at Darrell Kipp’s and Rosalyn LaPier’s August Piegan Institute seminars.  He was always interested, comprehending, and diplomatic.  That was better than myself, who holds grudges, pays off old offenses, and pins people to the wall -- which defeated the purpose of the seminars.  The seminars were supposed to dissolve some of the local animosity and urge appreciation.  Doerk was in line with that goal.  His library was a valuable gift since a book these days (including the one I wrote about Bob Scriver) often sells for about forty dollars, or as much as a small trafficked boy, who would be a lot more trouble but a worthy recipient of care and affection.

Some people on Thanksgiving will express gratitude for living in a civilized country, for being good religious folk, for having a nice income and owning in a pleasant house, for living in an advanced technological world where one can visit with a man who is in Cornwall and have a scholarly discussion with a gas station attendant.  I don’t think about turkeys much.  I think about that little boy quite a lot.  And also the seven-year-old grandfather of Darrell Kipp who escaped a winter massacre with only his life but made Darrell possible as well as all the boys and girls inspired by Piegan Institute.  It’s not some romantic fantasy -- it’s reality.  Well, at least as real as I can manage today.
Posted by Mary Strachan Scriver at 10:32 AM