Posted by Mary Strachan Scriver at 11:26 AM No comments:

AAD, YOUR NEW COMPUTER PROGRAM IS BOUNCING ME !!  PLEASE ADD MY NAME TO THE "ALLOWED" LIST!!! 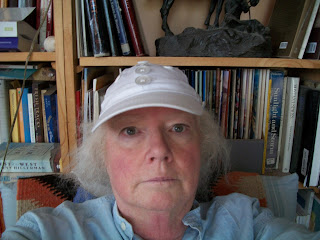 Posted by Mary Strachan Scriver at 4:42 PM No comments:

CREATIVITY IS A COMMUNION

WHERE ARE THE BOOKS BY BLACKFEET?

YOU ARE WHAT YOU EAT -- EVEN DIABETICS

THE NEW EDITOR IS PROCRUSTES