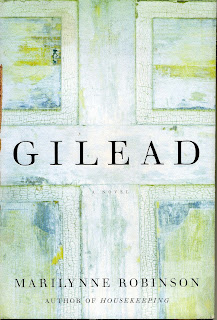 YOUR BODY OR YOUR EDUCATION?

WHAT YOU ASK ABOUT YOURSELF BUT DON'T NECESSARILY ADMIT

CLASS: WHAT TO WRITE ABOUT

"DOWNTON ABBEY," NOT SO LONG AGO