This is how I’m coping with the assault on what I thought was my gray, normal, boring past.  I left a long time ago.  I’ve left a lot of things and a lot of people, though I hope I didn’t do them any damage.  They just can’t get what I think and how my time goes.  To them, anything that’s abstract or different just doesn’t exist.  Always been like that.

My high school was Jefferson in Portland.  Go ahead, blow up Thomas Jefferson.  The whole building was expected to fall down when I was a student there.  The engineering reinforcements were noisy and made the building shake.  Miss Mitchell, the geometry teacher, was sure it would begin to collapse any day.  My class was mostly the football team and they helped her fantasy by jiggling their knees in unison and humming.  She was absent a lot.

Go ahead and desert me.  I’ll go it alone.  Go ahead and try to make me “see sense” and I’ll never answer your emails again.  I’ve redefined “love” to be the word “attachment”, a biological term, and redefined writing to “thinking,” most of which never hits paper nor pixels either.  It’s brain-building.

I’m terrified.  Not for myself but for the world.  This is so much like when I was in high school, in Carlie Gilstrap’s junior year social studies class, watching the beginning of the collapse of the USSR.  I never conceived of a thing like international mafia.  Putin is a pip-squeak compared to Stalin, whose mustache was more impressive than Putin bare-chested on a horse.

There are clocks all over my house and I watch the top corner of my computer where it shows the time.  If I miss any feeding time or time to get up, the cats come to pester me.  My little battery alarm clock is small enough that I can hold it in my hand while I nap and check now and then, opening one eye.  I go to the PO and the grocery store at the time time daily, timing the PO to be after it opens again after lunch and the store for a time with few customers.  These days I don’t go anywhere else.  I just check the pandemic score for Pondera County.

I’ve been watching “The West Wing” instead of murder mysteries but in the context of Trump, it’s not a sweet and reassuring watch.  It’s research, a thought exercise.  It’s just more terrifying.  If major demonstrations could happen at NE 15th and Alberta in Portland, anything could happen anywhere.  And it is.

People are beginning to bump into each other because they were evicted, having to mooch to eat.  Worry is high.  The fantasy that moving to a small town will be easier shuts out the reality of no jobs, or is it really the reality of no longer the job you used to have, that you loved.  When people come looking for houses, we give 'em the fish eye.

Kelley Armstrong (b. 1968, Ca), writer; Women of the Otherworld series Louise Armstrong (1937-2008, US), author and feminist Bettina von Arnim (1785-1859, G), writer and novelist.  Ever hear of these people?  There are ringers in this image string.  Where are their computers?  Do they live in villages?  Are they like the old female clergy I know?  Impoverished?  Do they have kids and grands? 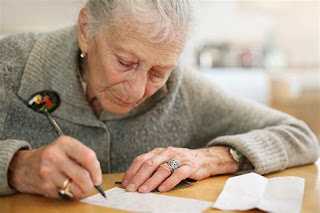 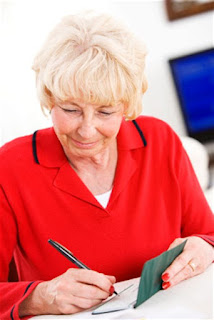 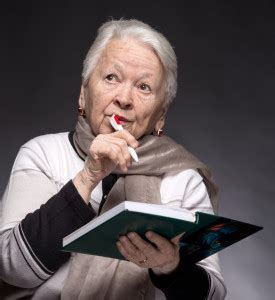 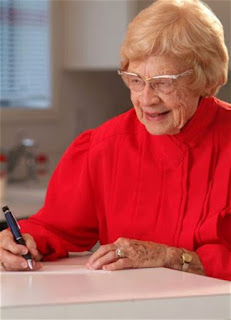 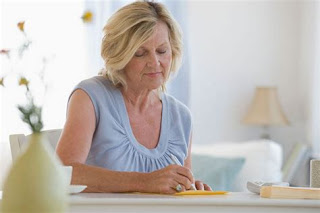 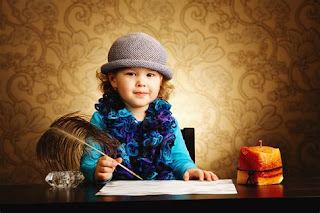 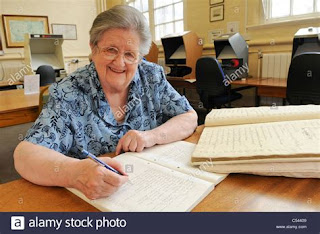 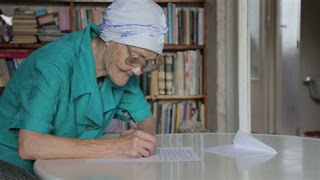 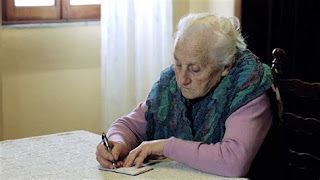 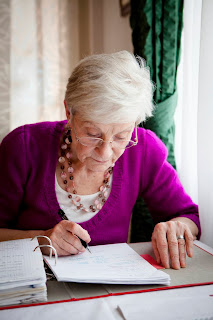 Just wondering.  Who washes their dishes?  Are they their own "wife" for housework?  (My solution is to ignore it.)  If there’s something too technical or heavy to do, how do they get help?

I’m eclectic.  It’s both a problem and a solution.  If you follow my blog, you know how I go from one category of thought to another — cross-fertilization, eh?  It’s not trivial nor predictable nor owned by someone else.  Most of it will go over people’s heads, not because I’m smarter but because they just don’t know that part of the world.  This goes double for people who have never lived on a rez.

Rationally, I have nothing to do with anything.  I’m nobody.  This is just me like the kid I was, sitting in my bedroom window in the middle of the night, listening to the bombers come and go and trying by force of will to prevent the atom bomb from falling on anyone anywhere.

Except that it is realistic to prepare for the interdiction of our distribution systems — esp. food — and the failure of our energy grid.  I save windfall tree branches for my wood stove in case the gas pipeline fails.  These systems are far more vulnerable than we ever expected.  Trump will stop at nothing.  There is no bottom to how low he will go.  This is vivid when the block where I used to go to work every day, where I could see the Justice Center across the little park, is now the site of Gestapo and protestors.  Things happened then — the occasional shooter, the crane that tipped over onto City Hall, the bomb threats — but not like this.

What do I write?  Valier and my relatives simply don’t want to know.  Just as well.

What about diabetes?  What about Covid-19?  What about cancer?  This is a cancer town -- they so love ag poisons.  Both my scales and my thermometer are digital and I can’t make them work.  My glucose, blood pressure, and heart beat monitors work okay and I’m pretty good about keeping a record.  An oxygen monitor — you know those little things that pinch the end of your finger? — is on its way but hasn’t gotten here yet.  Considering damage to lungs from the foundry or from sleeping out in the cold van, what if the gizmo shows a deficit?  No doubt I’ve shared the cats’ corona viruses.  Will that make me test positive for the pandemic?  (The viruses are similar but not the same as Covid-19.  Cat vaccines have low effectiveness.)

Thinking back to Portland, should I tell you about the morning we looked out our 6th floor window in the Portlandia building and saw a raccoon rolled up and snoozing in the top of a tree below us?

Should I tell you about the time I looked across the little park to the Justice Center and saw a naked young white man with a clear plastic sheet wrapped around him being half-supported, half-guided into the Justice Center?  The officer, not much older, was black.  He was bigger, with his arm around the man he evidently had arrested carefully.  CARE, fully.

Posted by Mary Strachan Scriver at 3:58 AM