This batch of papers to sort, discard, and file turned up three things:  Lorraine Caldwell Scriver’s obituary; a letter setting the story straight about Bob Scriver being a great hero cowboy during the annual  Moiese Bison Range Roundup; and a woman asking if she could work with me to write my biography  It was an old offer and I had told her no.

I’d tell her the same right now.  She can’t possibly know anything about me — then or now.  I don't mean facts -- I mean opinions and goals, education and experiences.  At the time the Scriver name was famous and she thought it would carry over into making money.  By now I’m several more lives down the road, each one totally different from anything previous, with fewer and fewer witnesses or even readers of my multiple blogs, many of them gone now.

This realization that there is a white “oral culture” as powerful and as unscientific as any indigenous culture’s language means that what people say/hear is entirely different from what can be nailed down by recorded facts on paper or even made rational by a time-line.  Some people won't admit what they think; others will become very angry. 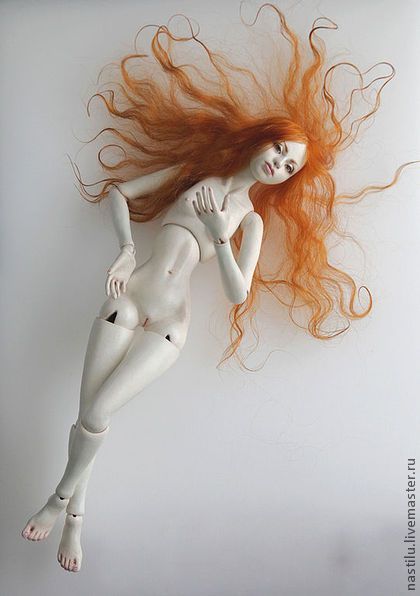 It’s just not accurate.  My skin is loose over my bones, but none of my bones are broken.  My skin is puckered and pleated from loss of weight but my waist is the same size as before.  I don’t think I could get a tattoo that would be legible and no one would want to see it anyway.  When I first came here, women would stop me on the street (truly!) to advise me on where to buy “proper” clothes.  By now they’re just grateful I’m wearing something.

As for my former lives, no on here knows anything about my life on the rez because there’s a wall of glass along the boundary.  Back where I grew up in Portland, the Black young are claiming 15th and Alberta has always been their homeland.  Even less they even suspect life as a ministerial candidate in Hartford, Connecticut; or as an animal control officer knocking on doors in Portland; or a clerical worker in Portland — they might come close on that last one.  These days not even the library board reads my blog, as far as I know, and why would they?
Do we ever really know each other?

But that’s me.  As noted above, writing about Bob Scriver was full of errors in the view of many.  Lorraine, my successor, has an obit that is pure fantasy, but how can a person tell the truth when it is as ugly as hers?  A desperate, sodden, self-pitying life even after marrying Bob.  Her relatives wrote the obit and no wonder it is very rosy.  They ended up with the house she built in B.C. plus a big share of Bob Scriver’s millions.  I'm not sure they ever met him.

Some people were upset that “you’re in this book so much — it’s supposed to be about Bob.”  Well, cripes, I was THERE, Charlie!  Most of this was eyewitness stuff. Was I supposed to be objective about all this wildly melodramatic theatre in which I was a player?

Here’s something I found from about ’89 or 90.  The kids at Heart Butte sometimes could be persuaded to write poetry, though they preferred the words to their fav songs.  One day they said they were tired of me giving them topics to write about, so they wanted to role-reverse and tell me what to write.

“Write one about love!”

Love is a silver fish
Leaping in my heart.
It lives in another world,
Liquid and cool and sometimes blue.
If love is dragged out into the light,
It dies gasping.

I was only a trembling leaf until you
came like a wind
and sent me sailing.
Now I lie over your heart, greeen and tender
and ready to grow.
Your heart is thumping under me, as red as
I am green.
Our tender time together will grow to a great
branching tree of love and shelter.

I was hanging out the wash.
He handed me the pins.
I shook out his worn workshirt
and he put his arms around me.
The wind slapped the wet shirt against us
and we both laughed.
It took both of us to spread the sheets out in the sun.

“Now one about love ending.”

This morning the world died.
The sun plunged into a coal mine.
Now I hardly remember how it was —
only that I loved you
and you loved me.
But what could it have meant?
The world is dead.

“Now write one abut how it feels to be me, us.”

Unseen, I mingle with you —
tip-toeing through your lives.
What are you about?
What do you have that I could take for mine?
I hear your secrets and see your skins.

But you can’t say that last about everyone, esp. the most complicated and elusive people.  You might have it wrong, it will all change in days or weeks. you might only see part of the picture.  All fact is at base really fiction.  Science is telling us that we always construct the world from what our brain networks have invented, maybe not even from the same brain network since they tend to overlap but that’s only a tendency.

But then when you write out a biography it has to fit on the page, follow some kind of order, consider a certain kind of audience.  Even all these things I’ve saved, in hopes of having proof, can be sorted fifty different ways or simply discarded.  Many would recommend burning the lot, going with memory, pretending that memory is accurate or at least relevant.

Posted by Mary Strachan Scriver at 4:40 AM