This post will take almost three hours to read if you watch the included videos, so I’ll try not to talk too much.  First is a movie that Richard Grannon was asked to watch so it could be used as reference for a conference.  I’m sure that he only reads the essays in Playboy.  Do they still publish Playboy? I looked; they do.  It just ain’t what it used to be.  The title comes from his vid, in which he concludes pessimistically that contemporary people have given up shared intimacy in order to get more cuddles and orgasms and nothing more.  And if someone doesn't do those things well, they are simply discarded.

Since Grannon’s conference included many women, it must have been interesting.  The response vid he posted was passionate, but not in the sexual sense.
https://www.youtube.com/watch?v=__-nnX7lYv0

Grannon’s friend Sam Vaknin had a similar opinion on this vid.
https://www.youtube.com/watch?v=PXmZ6lNXCCM

Neither of these two men is a mainstream psychiatrist or even psychologist.  Grannon calls himself a “life coach” and comes out of the martial arts.  Vaknin is a polymath and narcissist who has acquired some certifications.

I’ll refer more to Grannon here though both are in agreement and both have had previous standard relationships that have ended.  They are both of them hurt and bereaved, and speaking out of puzzlement.  They recognize that the individual is reflecting the culture.  Grannon states it well when he says the structure of our culture has at its controlling apex of power a mixture of narcissism and psychopathology, both of them as defined vividly by Vaknin -- essentially predatory.  Grannon points out that he is a handsome and well-regarded man, prosperous and sheltering, who could have dozens of new sexual partners every week.  The reason he does not -- and in fact is in a period of solitude and celibacy -- is because polyeroticism is just too confusing.

We are in a time of capitalist consumerism, materialist and power-based, that dominates everything.  Sentimentally defined gift-giving is our disguise for violent destruction, as Father's Day has just demonstrated by ignoring fathers who torture their children before disappearing into drunkenness.  Just give them a tie and don't say what you think they should use it for.  As Grannon points out, "over-gifting" is a way of erasing psychic boundaries, as is polyamory.

"Heavy Metal is an American science fiction and fantasy comics magazine, published beginning in 1977. The magazine is known primarily for its blend of dark fantasy/science fiction and erotica and steampunk comics. Unlike the traditional American comic books of that time bound by the restrictive Comics Code Authority, Heavy Metal featured explicit content." (Wiki) 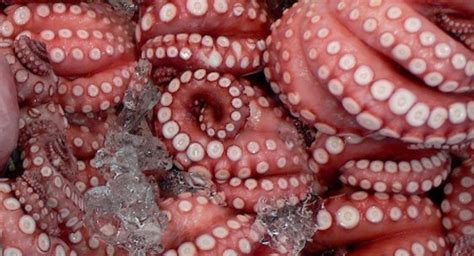 So something humanly tender -- all those embraces and suckers become kisses -- can be converted into something monstrous: a creature assembled from a thousand strangling pythons and centered on a sharp rending beak.  The mag was an evasion of authority with their strict codes. Finally the penitentiary forbade the magazine. As the number of inmates mounts, the code becomes a perpetual lockdown to maintain control in spite of pandemic.  Something similar is happening to the whole country now, although plenty oppose it. 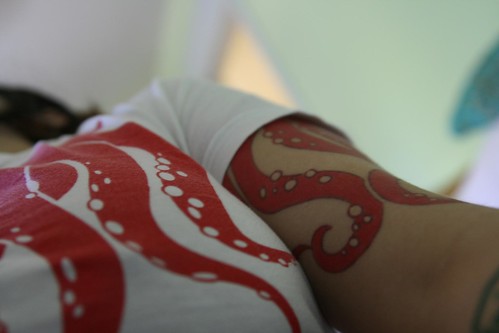 I see Vaknin and Grannon, who are the most reasonable and sensible of people, now thrown into the despair of so many of us because the planet is becoming a prison raked by monsters -- not just authoritarians, but also by famine, fire, disease, violence, and division into two parts, one a ruling elite and the other stigmatized victims.  At least one authority says this happens every fifty years or so and then generally takes a few decades to strike a new balance.  This is without considering drastic climate change.

The first change will be the death of the entitled, not because the rest of us impose it but because of old age and because their convictions are a thousand pythons with a reaper's beak in the middle. 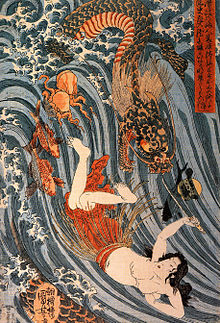 Posted by Mary Strachan Scriver at 9:48 AM

Getting your facts straight is half way towards healing the world:

1. Richard Grannon IS a psychologist.

2. He would be appalled by your suggestion that he is my friend: having gotten to know me better, he grew to hate me virulently, despise and detest me and hold me in contempt.

3. I (Sam Vaknin) am a professor psychology in several universities. See this: http://www.narcissistic-abuse.com/mediakit.html