CHILDREN ARE A CULTURAL FETISH 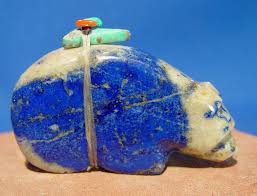 The primary fetish of our culture is children.  Therefore, they are the object of our porn.  Like our autonomic system, it works by opposed pairs:  we have one intense flush of emotion when our children do well, excel at sports or school, attract praise for their presentation . . . and an opposite flush of emotion for miserable discarded delinquents who do disgusting things, esp. if they are our sons and daughters.  The revulsion is so strong that some beat their children, unable to tolerate any bad reflection on them whether social criticism or a breach in their authority.  (The opposite of love is not hate, for love and hate are intertwined in human emotion.  The opposite is indifference.  Or cold rage, not connected to the hot part of the autonomic system.) 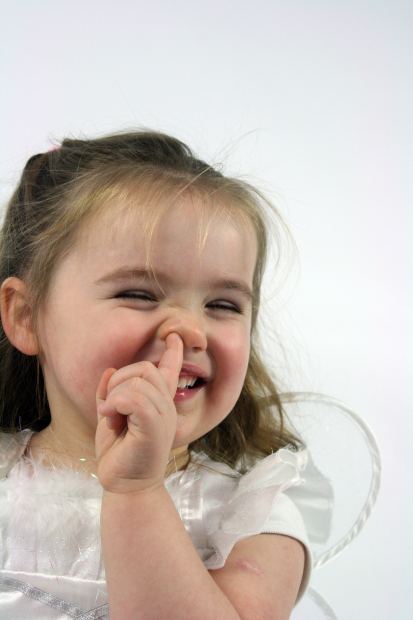 In the public world, the hot haters of children insist that authorities confine bad children, punish them, and in some places kill them. (In the slums of Buenos Aires it is estimated that 57 have been simply shot by the police.  In Missoula a man shot dead a student for being in his garage.)  The cold haters of children enslave them as soldiers or laborers.  Or defund any system that would protect, feed, and educate them.

Individuals at the mercy of their own autonomic emotional systems may confuse nurture with sex, begin as kissing and end as fucking.  This essay has as bookends two stories.  One is the report of a man whose father beat him.  The father would begin in the conventional cultural way of a whipping, but at some point his eyes changed and he went “amuck”, out of control, frenzied, and nothing would stop him except the boy becoming comatose and he himself becoming exhausted.  This was not just hot but molten. 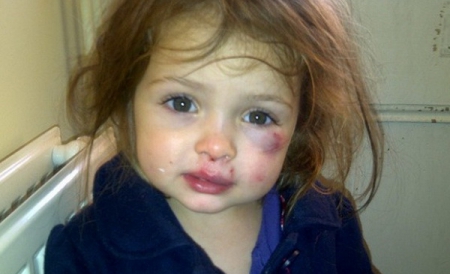 The other story was told by a trick who had paid a young boy to let him suck the boy off.  He was in the middle of the act, stopped to take a breath, happened to look up, and saw that the boy, with tears streaming down his face, was sucking his own thumb.  The trick stopped and never again abused small boys.  He had not understood that they had feelings and that they didn’t like what was done to them.  In both of these stories the men were treating boys as fetishes, not as real human beings. 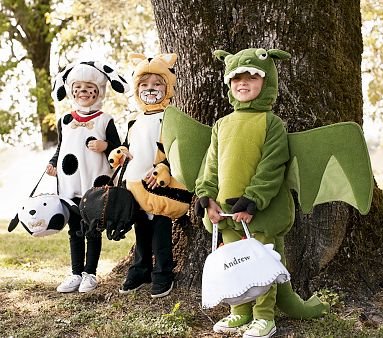 If one looks around, there are innocent signs of child-worship.  Some of my Halloween visitors were wearing costumes that must have cost fifty dollars -- maybe more -- and this is a small, modest, farming community.  Somehow people find money to send kids to Washington, DC on school trips, or to incredibly expensive universities, and buy them cars when they are barely old enough to be legal drivers.  In the local high schools where I taught briefly, the kids controlled the teachers, insisting that lessons had to be “fun” and conform to their expectations of what should be taught, which they mostly got from TV series.

The underconsciousness (which I am using as a Freudian might use “subconscious” or "unconscious") is pre-literate, notoriously hard to understand and more felt than thought.  Freud himself, three-piece-suit patriarch that he was, feared his unconscious and should have, though he couldn’t manage it enough to stop his cigar fetish and resulting cocaine fetish that ended his life.  Very bad example of what to do.  Color me Jung. 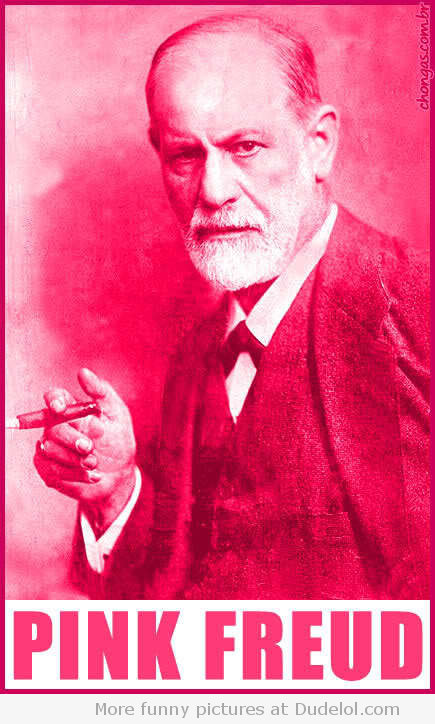 You can feel a fetish if you stop and consider.  Very much like the signs of a flight/fight/freeze autonomic reaction: the blood supply engorges some things and drains others, certain chemicals rush out of their manufacturing organs, consciousness changes to hyperalert and contradictorily shuts out everything that is not crucial to action.  If there is no escape at all, one’s mind goes to dissociation, like the mouse hypnotized by the snake.  Great danger, intense desire, hard-earned triumph, assurance of high status are all triggers.  Scary movies on Halloween.  Driving cars fast late at night on bad roads. 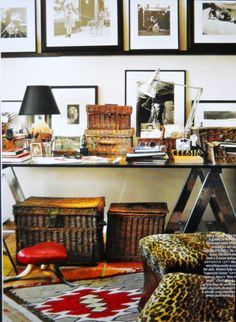 Children are not a fetish of mine partly because of awareness of their consciousness.  I cannot see them as objects, I do not see pregnancy as redemption or status (our culture wants to), and I saw that to my parents children were a burden.  I also resented any person who EVER made me into an object.  I will NOT be controlled (I can be persuaded), and therefore must be cautious around people for whom control is a prompter of violence.  Like children.

Emotional desire, controlled by the autonomic system and other underconsciousness, is the key to survival and drives all action, including this writing.  But it feels as though it is from outside, like a movie or a sexy person or a magnificent kitchen.  In fact, all desire and therefore all porn/fetishes are from the internal response, but the promise to be able to call out desire and satisfy it with “meaning” (which always goes back to the promise of survival, if only in thought) is a commodity and therefore creates a market.  It literally pays to keep us all throbbing and engorged with desire.

But we become habituated.  The word “fuck” is used so much it’s meaningless.  Nudity is no shock.  But making something rare, illegal, and dangerous will restore value.  The FBI and their “stings” make that obvious.  Otherwise, why would anyone without a seriously damaged psyche consider a pre-adolescent child a sex object? 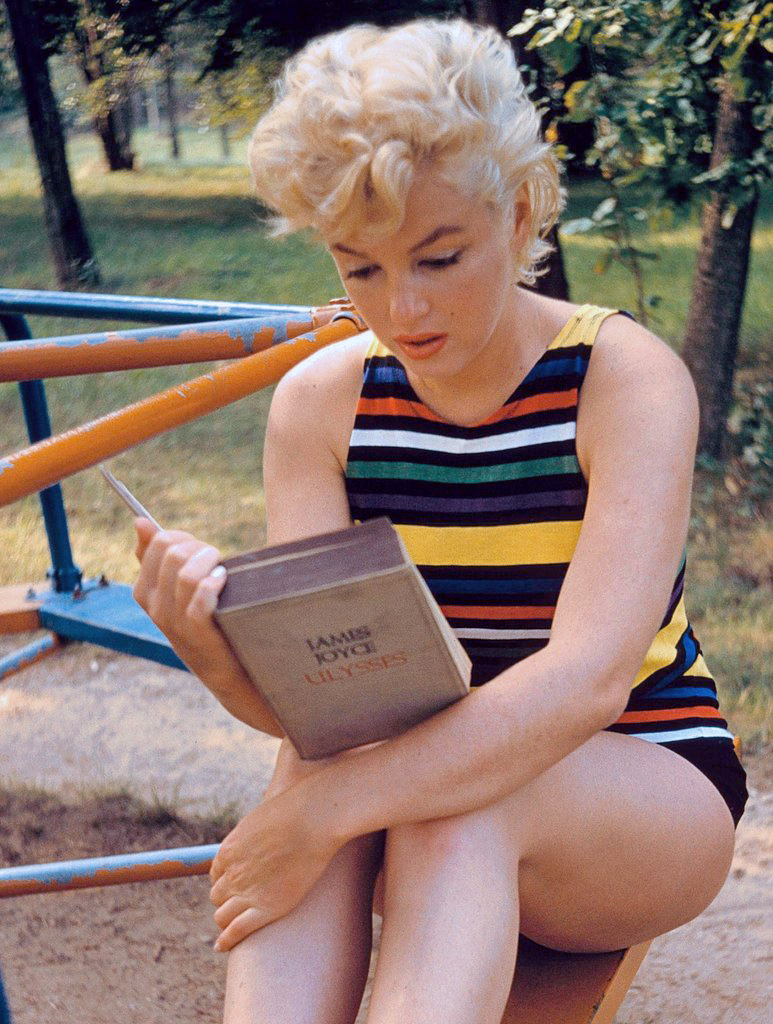 
It’s not hard to understand why children are our American fetish: all the wrong people produce them as though they were puppies, the cost of simply giving birth naturally is impossibly high, supporting a family takes two incomes so that there is no time to spend with kids unless it’s meant to improve the family prospects for the future, like transporting them to lessons and sports.  Daily we see images and stories of children lost, suffering, misused, destroyed and fear for our own children.  If they go wrong, we will be held legally responsible, and many of them are angry with us -- but we don’t know why.  The answer is not sex -- it’s talk.  THEIR talk.  As though they were actual people. 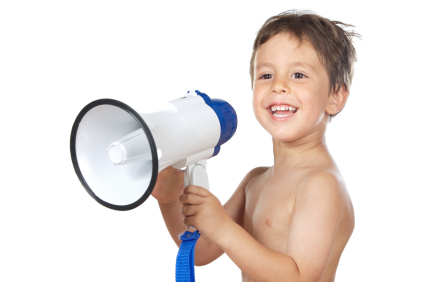