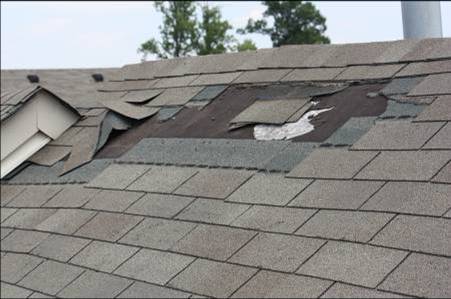 In the fall wind storms, a branch thrashed a hole in my shingles.  I called the few repair persons -- all were busy, not interested anyway.  Finally, a reference to someone to someone to someone, I called Steve Culver, a person I didn’t know.  It was Sunday afternoon.  “I can come in an hour!” he said, and he did.  In minutes he’d cut off the offending branch. Using old shingles I’d gathered, he didn’t just patch the roof, but mended it.

We chatted happily.  It turned out that he was a member of the Southern Baptist congregation next door, the very one that had chain-sawed that same tree on the other side!  Not only that, he’s the youth minister who’s been getting the kids, even the teens, engaged in shouting, vigorous games.  I never minded that and they never put a ball through any of my windows.

Steve refused payment.  He said it was his ministry to mend my shelter.  I said he did more than that -- he had repaired the relationship between me and this next door neighbor church, a resentment on my part that has been a crimp in my attitude.  I'm grateful.

So there’s a Thanksgiving story for you. 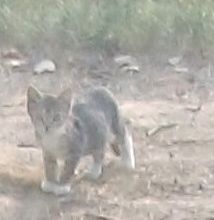 The other story is smaller.  I went to put out the Smudge’s supper and just then up walked “Patches”, her mother!  I haven’t seen her for many months.  Neither had Smudge, who rushed to nuzzle her mother, then had to leap back because (typically) cranky old Patches smacked her.  Both cats are fat.  Both went into the back building.  I’m going to have to watch for kittens.  But both soon came out and left together.  Smudge was back for supper.

They’re just feral cats, but I’ve been weaving stories around them as though they were some kind of romantic wild animals.  Actually, they are that as well.  So you might remember that “Smudge” is the grownup runt of Patches’ last year's litter.  When Patches -- who has lived up and down this street for years but is totally wild -- first brought her growing kittens to my back building, the Smudge was the littlest and walked so closely behind her mother that everytime Patches stopped suddenly, Smudge crashed into her.   She was so small and gray, that it was hard to see her in the grass.  I’ve never touched her, but we are attached, though -- cynically -- I have to admit it’s through cat food cans.

Food is a potent link and a subject that is taking up more and more of both the world's environmental worry about soil exhaustion, frankenfoods, distribution failure, lack of nutrition, empty calories, on and on and on, but then among the affluent a contrasted preoccupation with food in a buying and cooking frenzy, esp. around this time of year. That splits between the pressure to serve tradition and the drive to innovate, to startle everyone with brilliant ideas.  A recipe for pumpkin pie crust in the GF Tribune this morning called for bacon crumbles and bourbon.  I thought it was a bit of a reach. 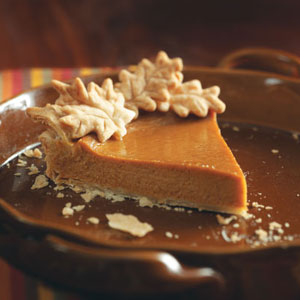 By far the most incredible cooking story has been linked with “books”, a narcissistic and scientific $500 cookbook that comes in five volumes, is made of the finest, thickest paper available, and has spun off into all sorts of videos, sub-versions, and knock-offs.  It’s a genre by now:  “Modernist Cuisine” by Nathan Myhrvold, who can only afford to do this because he was in on the ground floor at Microsoft.  I guess he couldn't think of a disease to cure.

Partly this is so amazing because of the presentation, which is also scientifically enabled.  That is, his recipes are only possible because of equipment that will freeze, gel, and otherwise change the form of familiar foods and also because of things like kettles and whole ovens sawed in half to show the food as it cooks and transforms. 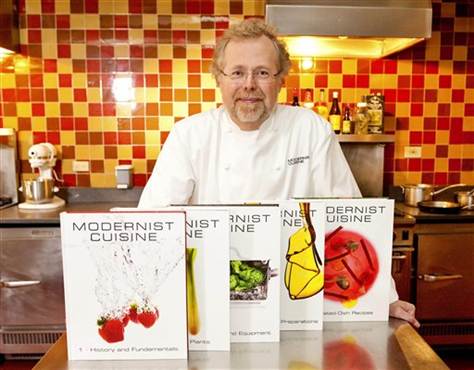 Myhrvold and his five volume book.

This means a secondary book called “The Photography of Modernist Cuisine” also by Nathan Myhrvold, which is merely $100, no camera included.  There are many super-closeups.  Amazon will be pleased to suggest other books that are related.
http://vimeo.com/66686018

“Myhrvold's formal education includes degrees in mathematics, geophysics, and space physics from UCLA, and Ph.D.s in mathematical economics and theoretical physics from Princeton University. In his postdoctoral work at Cambridge University, Myhrvold worked on quantum theories of gravity with the renowned cosmologist Stephen Hawking.”  From the Amazon squib. 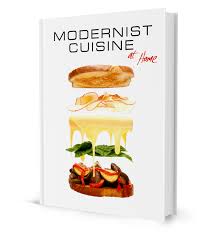 The basic books have been out for a year and have proven to sell like, um, hotcakes.
When I googled to see what Myhrvold did with a pancake, I was diverted by a Portland, OR pancake house.  http://www.slappycakes.com  It features tables with built-in griddles and tubes of batter to be cooked by the customers inches from their plates.  (I reckon that'll teach the kids not to be put their elbows on the table.)  This interests me, probably more than you, because I remember well the gala day our family went to the Original Pancake House, which was also in Portland.  We stood in line for an hour.  That was in the Fifties. 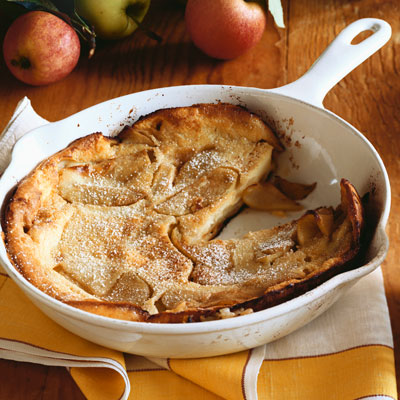 In Chicago, whenever I was peering into the intellectual abyss, I got back to sanity by going to the Original Pancake House franchise there in Hyde Park and indulging in comfort food.  You wouldn’t have been able to get it at “Slappy Cakes.”  It was baked apple from an oven.  No alcohol was served, as is provided at Slappy Cakes which promotes the drunken brunch.  I suppose one could argue that a Sunday brunch entheogen is a standard cure for hangovers, like Bloody Marys. 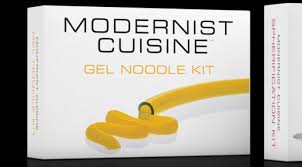 Myhrvold seems not to have a family, only a kitchen crew, and his cuisine training is as impressive as his scientific credentials, with a lot of emphasis on “presentation.”  My idea of “plating” is to throw on a sprig of parsley -- maybe -- but these dishes are like art works that one would hesitate to destroy by eating. 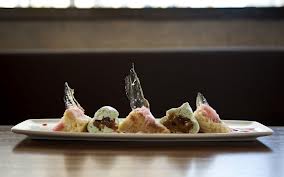 Valier loves any event that involves food, though not very elegant stuff -- more like roast beef or chili, hearty foods for working men -- or that’s the theory.  The women love their fancy sweets.  Both genders have medical problems related to food -- some add alcohol -- and their reaction to visiting the Mediterranean would probably involve searching for the nearest MacDonald’s.

I dread having to offend people who press one to attend massive festival feasts related to church ceremonies or fund-raising, but I plead the diabetes angle and that seems to save me.  Indeed, most of my success at fending off bad health comes from eating in a very limited way.  (My lab tests came back within normal parameters.)

So I’m grateful for Steve, who didn’t even mention food, and for Smudge, who is sitting under the window in the snow this very moment waiting for her cat food, and for my solitude, though none of the books stacked up next to me cost $500 and none are about food.  I will resist the impulse to bake an apple pancake for Thanksgiving. 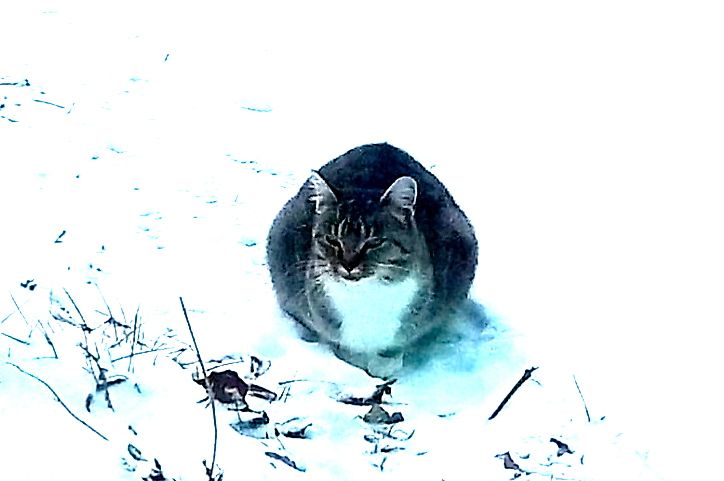