HOW NOT TO GET RICH AND FAMOUS 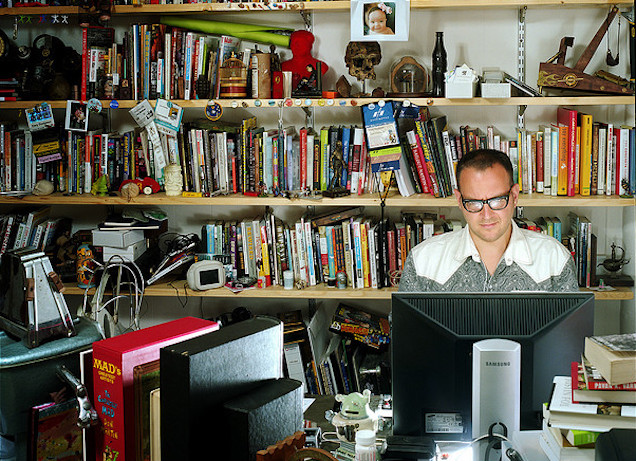 Dave Lull, a librarian administrator who is an alert scout and tips the rest of us, whether or not they have a hat, sends me an article by Edward Kosner that appeared in the Wall Street Journal and that is a review of Cory Doctorow’s “Information Doesn't Want To Be Free: Laws For The Internet Age ,” a slender book from McSweeney’s.

This link below also proved to be interesting, though my comment wasn't posted. 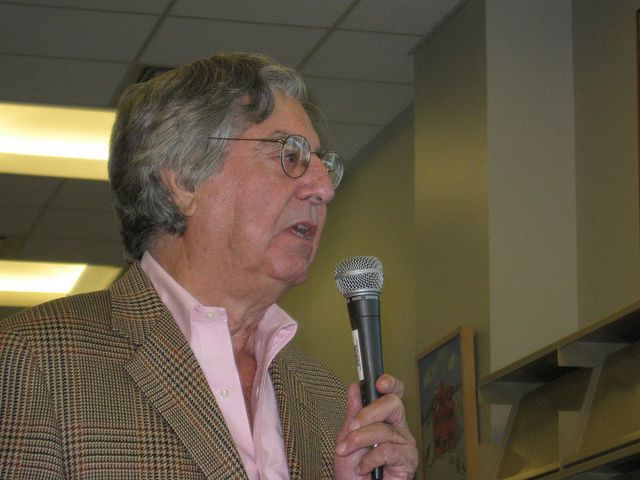 Following is from Wikipedia,therefore unattributed and not copyrighted:  “Edward Kosner (born July 26. 1937) is an American journalist and author who served as the top editor of Newsweek, New York, and Esquire magazines and the New York Daily News during a forty-five-year career. He is the author of a memoir, “It’s News to Me,” published in 2006, and is a frequent book reviewer for the Wall Street Journal. He lives in New York and on Amelia Island on the Atlantic coast of northern Florida.”   Kay Graham fired him as the editor of Newsweek.  I have no idea why, except that he’s aligned with the 2%.  He’s an example of what Tom Sheehan imagines to be a person sitting at a big desk deciding who gets in and who’s out.  Those who have actually edited know that in a sense they have reality by the throat (censorship of a kind), but reality fights back through advertisers, paper prices, and readership numbers.  As an editor he probably makes a lot more money than most authors.

The single best and surest way to make money on the Internet is to compile lists of people that connects them to their interests and histories.  These lists are valuable, esp. when the numbers are large and interrelated.  So when I responded to a promotional dialogue with Cory Doctorow, I was handing over a particle of gold dust to Kinja.  Since this was promotional, I also acted out the position that the Internet is an instrument of promotion, not publication.  I suppose Doctorow might be expecting that his book will be pirated.  I’ll wait until it’s a used book that drops below 99 cents on Amazon.  By that time the conversation will have moved on.  Maybe not very far on this subject, which seems stuck. 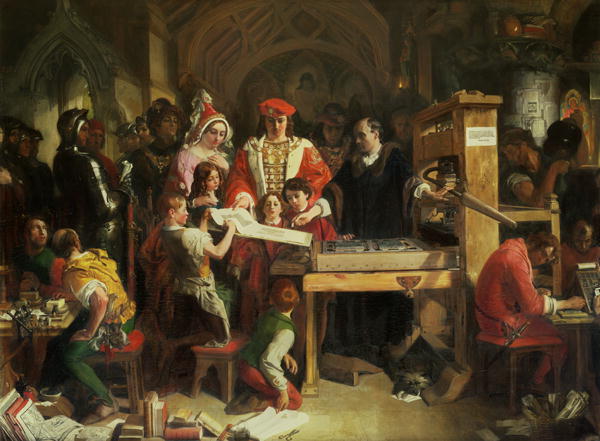 When copyright was invented in England to defend against the newly invented printing press (it didn’t, esp. after offset printing was invented), it was a matter of national law and then international treaty.  (If there was no treaty with another country, material could be legally copied there.  Doctorow calls this “geofencing.”)  In the Eighties, when I was going back and forth between the US and Canada, I had to check that I wasn’t carrying any books because they would be impounded at the border, at least if entering Canada where they were hypervigilant about the Great American Elephant rolling over and squashing them.  Now I buy books on Amazon.CA as freely as the US version of the website and with no particular tariff -- just the exchange rate.  I buy books from Ireland, which never had much use for English anything.

One of the uses of Internet-compiled lists of people is surveillance by law enforcers.  Dirty books are the least of it. Libraries in the US are constrained by law not to release the names of borrowers and their interests even if they are borrowing books about bombs or torture.  The Internet “feels” secret and out of the local social context, but it is quicksand revealing where and who you are, what you look at online, who you talk to, what you buy.  And we notice that it indicts governments and law enforcers as well as law-breakers. 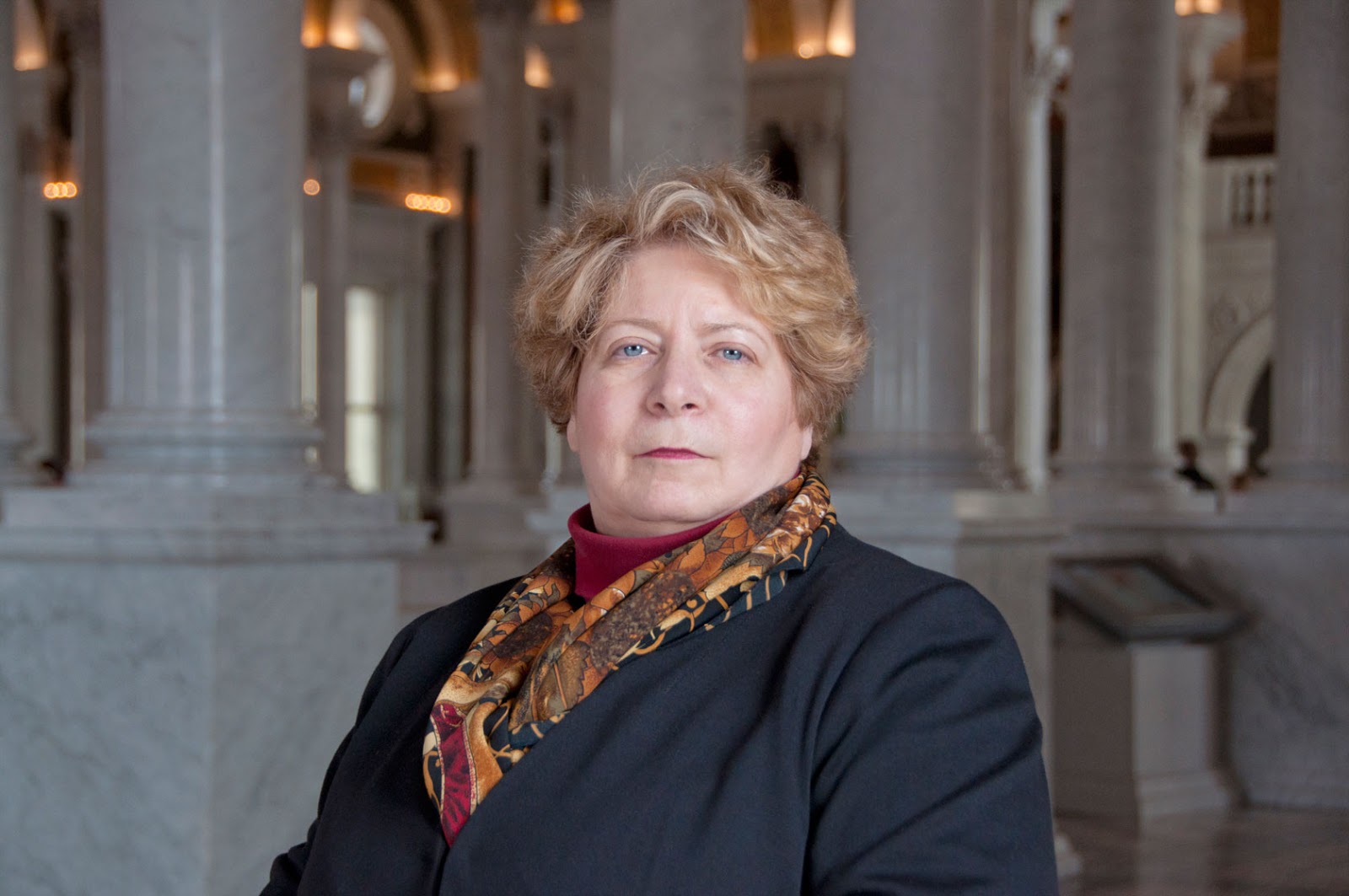 But the real dirty secret is that laws are only enforced if they are funded and they are only funded if the general public will support it or if the party in question has deep pockets or a bully pulpit.  So Doctorow, Kosner, McSweeney, and Kinja all either feel they have the resources to insist that copyright be enforced or feel that there is enough profit even if pirated.

Another vicious little aspect to copyright is that unless you can prove that you created something and the date when you did, someone else with deep pockets can claim your work, copyright it, and sell it legally.  In lieu of viable copyright law, I publish my work on the Internet, mostly on blogs but also with “print on demand” websites like lulu.com.  In that way I can prove the identity and date of creation.  Bob Scriver spent many hours and dollars to get his sculpture recorded with the National Copyright Office.  Since he created more than a thousand large and small sculptures, it amounted to a good bit of money.

"No More Buffalo" by Bob Scriver
His earliest copied and most commonly pirated sculpture.

But it made no difference.  The copying went on and not only was it too expensive to stop (and anyway we usually didn’t find out it had happened until quite a bit later and there was no “recall” as there is with automobiles) but also it undercut the value of the legitimate and legal castings by casting doubt on their origin.  A “good” copy is hard to distinguish from the “real” thing.  Usually patina is a giveaway or maybe carelessly set-up molds.  Not many people can tell and so the entire market for bronzes has been undercut.  Many, if not most, of the people who think they own “Remington bronzes” only own bad knockoffs.  But, hey, haute couture has the same problem. 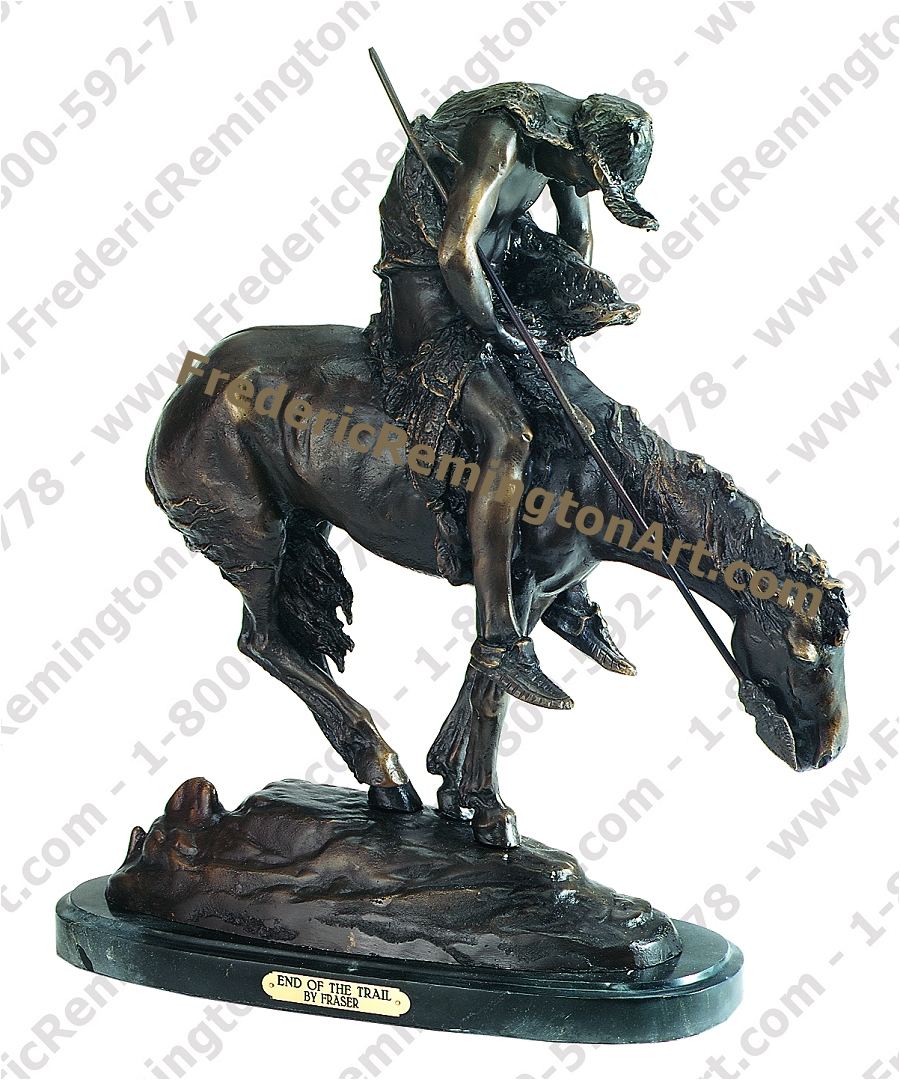 Represented as a Remington, it's not even the right sculptor! 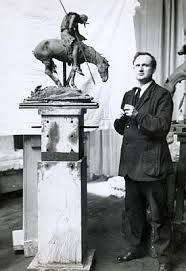 Fraser, the true sculptor of "End of the Trail"

This law, meant to address print, was made useless when the easy reproduction of almost every art form (including sex, if you don’t insist on real flesh) coincided with devices allowing music to be portable as much as reproduced easily.  When movies and books followed, those art forms became part of our lives, creating desire and all its fetishes.  Our lives became so easily virtual that some people are quite content to avoid reality.

One of the realities they evade is that the worship and privileging of “creativity” per se is a fetish, a conditioned response.  Say you’re a writer or an artist or a musician and there will be an immediate gasp of admiration and the assumption that you can make money out of thin air, even if you aren’t at the moment. Those who seek to enforce copyright law are using that idea of the sanctity of creativity to cover the REAL desire, which is for money.   What if we passed laws saying that all productive and valued creative people would automatically be granted enough money to live on?  Who would decide who they were?  (Their friends.  But that’s already the way it is.  Publishing is a circle jerk.) For some unenlightened populations, there is no consciousness of the actual creation of something like writing or music.  It just seems THERE like a tree.  The law allows for certain uses:  quotes while reviewing or referring to research, copying while learning to paint or write, and pastiche which is an art form in itself.  “The Wind Done Gone” has been ruled legitimate as satirical comment on “Gone with the Wind.”  Curly Bear Wagner went a bit far when he tried to copyright Chief Mountain and charge a fee to everyone who took a photo.  Of course, the ensuing controversy was a good example of promotion. 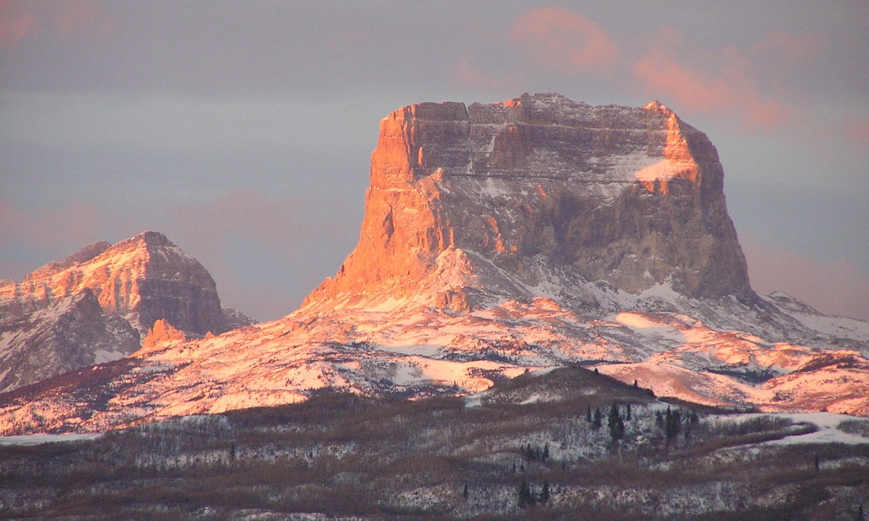 Doctorow is right that in order to make money it is necessary to create desire for your work.  If no one gives a rip, copyright will have no impact at all.  But if people are obsessed with it, no amount of law-making will keep people from pirating it.  For both Bob and I, the obsession is not even with our  personal creative work, but rather with the fetish of Plains Indians, that 19th century “feather fetish” that is a pain in the ass for real Indians.  As satire, Curly Bear copyrighting Chief Mountain really works.