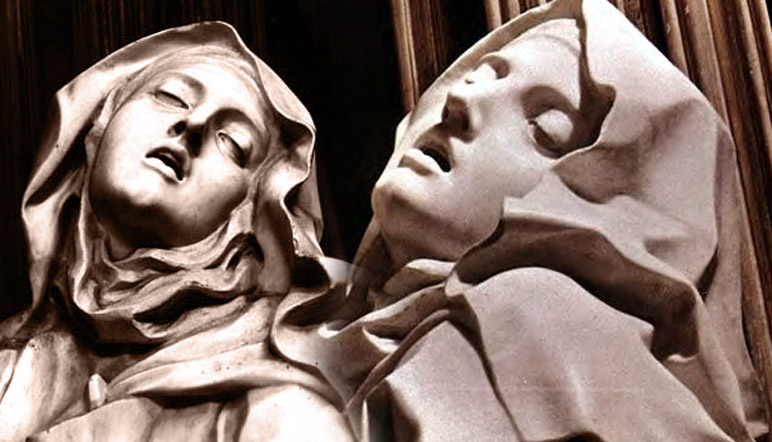 Much of human meaning comes from the psychological/physiological phenomenon of attachment, the first manifestation of which is literal and maternal -- the umbilical cord.  Throughout life one yearns for attachment, usually to another human being but sometimes to a surrogate (dog? institution?  art?), and -- in religious terms -- to God.  One of the main functions of portraying God as a person (regardless of factuality) is that it demonstrates attachment.  Call it love if you like. 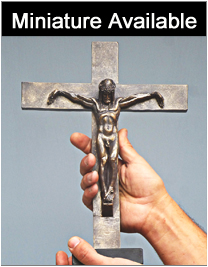 The co-opting of religious rhetoric in the service of S/M sex is a demonstration of how thin the wall between the two can be.  But also there’s something about defining a privileged meaning-community.  I think of the feminists in the Seventies busily “correcting” the UU hymnal lyrics which were Humanist but white male.  The claim was that male pronouns included people of every gender but that was demonstrably (if not very consciously) not true.  Of course, only a few decades earlier the Humanists had been scratching their heads to find words for the hymnal replacing Godtalk, even though the claim was that God could be considered an abstract principle, like “love” or “creativity” or “the Force.”  What is an one-syllable synonym for “man” that IS inclusive?  “Folk?”  (“Human” has man in it.) 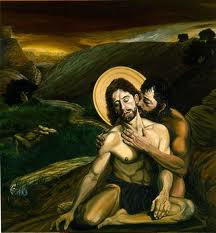 The next twist on attachment is that if there is a God, then there is a Devil.  Isn’t the S/M lover in Shades of Gray just Lucifer with a bankroll?  The opposite of good is evil because they are both addictive, which is an extreme paradoxical attachment.  Ecstasy is almost painful.  Pain is almost ecstatic.  If there is addiction, the addiction is demonstrated by the withdrawal.  If the addiction is simultaneously to the “good” of bliss and the “bad” of suffering, then the addiction is twice as powerful -- maybe more, a synergy. (Like an abusive marriage.)  The other extreme of the detach/attach spectrum is fusion.  But then the relationship collapses: the two entities are the same. 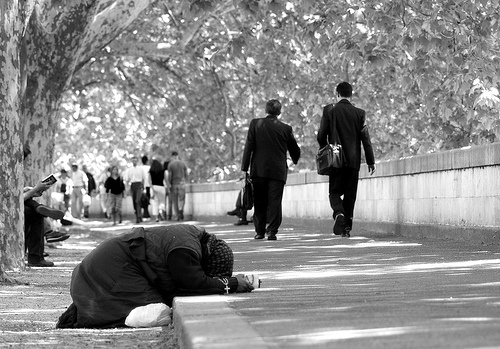 Indifference is the real opposite of attachment.  (I admit that I am addicted to the study of meanings, including that of attachment.  I am not indifferent.  But perhaps this is a protective addiction, a kind of methodone or antidote.)  Indifference/attachment is a spectrum, but a basic level of attachment is necessary for survival.  Doesn’t matter whether it’s good or evil.  Total meaninglessness is not evil but catatonia: numbness.

The ultimate meaning of meaning is survival and therefore attachment is a means of survival.  I ask all the time, what is the addiction UNDER addictions?  ALL addictions.  Of course, in the physical sense it is molecular responses in the brain, the triggers and plug-ins of various kinds.  But what connectome, what consciousness pattern? 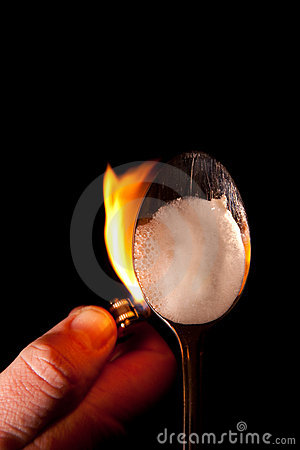 No one shoots up with “street serotonin.”  That can’t be the only key.  Meaning is historical.  Heroin has more of a history than serotonin.  It has glamour, wickedness.  (The root meaning of glamour is witchcraft, right?)  Every flame needs a chalice, every act of sex, religion or drug use needs its ceremony.  I’m sure folks out there can offer the rhetoric of drugs in songs, which will be close to those of God-worship and sex.  Every meaning needs its rhetoric and if the meaning is near to the core, that rhetoric will dwell in the lyrics of the songs.

So here’s the quiz and I’ll put the answers in the next post.

*****
1. Which of the following is a lyric from a Newsboys song?
a. Giving it over, I was flat on my back.
b. I come instantly.
2. Which use of “hand” is from 50 Shades of Grey and not a CCM song?
a. You gentle your hand…
b. Gushing with surrender in your hands…
c. My hands are open, so take what you see…
3. Three of the following four lines are from Skillet songs. Which one is from 50 Shades of Grey?
a. Stretch me bigger….
b. An empty vessel to be filled at your whim…
c. I’m exploding like chemicals. I’m going crazy — can’t get enough!
d. It’s so urgent. It’s so desperate I can feel it in my bones.

4. One of these four is dirty talk. The other three are DC Talk. Which one is dirty?
a. You consume me like a burning flame.
b. Anytime, anyplace.
c. I am calling out your name.
d. Oh, you know that I surrender.

6. Can you figure out which is neither Rebecca St. James nor Audio Adrenaline?
a. Here I am. I will do as you say.
b. You’re pinning me to the wall.
c. I’m enslaved to what you say.

7. Different people handle pain differently. Which one is the 50 Shades of Grey way?
a. How can I scream when the pain is such a release?
b. The pain is such that I refuse to acknowledge it.
c. I do not deserve to be set free.

8. Once you experience something you really like, you usually want more. Which wanting more is not about God?
a. We’re going all the way.
b. I’ve never wanted more, until I met you.
c. I’ll be chasing you.
d. I wanna do it soon.

9. Which romantic exclamation is not about Jesus?
a. When I’m in your arms is when I feel the best.
b. My heart beats for you.
c. I want my world to start and end with you.
d. I can feel your power surging through the whole of me.