THE WRITING WORKSHOP IN MONTANA TAUGHT BY PETER MATTHIESSEN

In 1990 I was teaching in Heart Butte, in trouble with the bullying football coach administrators as usual, when somehow I heard about a writing workshop with Peter Matthiessen and applied.  I got in and arrived there late in the evening because I couldn’t leave school early and it was far away in the Bitterroot Valley, near Hamilton.  The retreat  was an old farm, the Teller Wildlife Refuge. 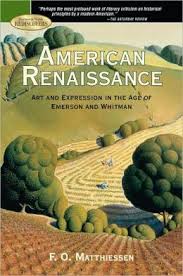 I hadn’t been very aware of Matthiessen but my American lit teacher in high school, Katharine Tyler, had taught us that F.O. Matthiessen, Peter’s uncle, had been a very great man and his book, “American Renaissance”, was a landmark.  She was right, of course.  I don’t think she was lesbian, but that she loved gay men of the Whitman/Thoreau sort -- nonconformists.  F.O. was a quietly gay man who committed suicide in 1950, the year Peter graduated from Yale.  They had been close. 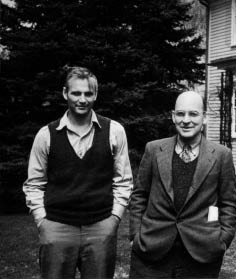 As soon as I realized I would be meeting Peter, I did what I always do: accumulate his books and research his life. It always pays off, did for Isak Dinesen, Wendell Berry, Wallace Stegner, and Tim Barrus.

The women in the writing group were poets.  Richard Manning and Wilbur Wood have gone on with journalistic and activist work as well as teaching.  One man was a doctor: his essay was about the inner lining of the human kidney.  Another wrote about taking a kayak around the horn of South America and capsizing, barely surviving.  His book about it was eventually published.  In those days Bob Scriver was still famous, so though he’d divorced me twenty years earlier, that’s how the group saw me, except for Peter.  I had written about iniskim, fossil “buffalo” stones, and he knew about them, knew about the Bison Roundup in Moiese, had been in the Scriver Museum of Montana Wildlife, but he hadn’t expected me to know about F.O. Matthiessen or to report that my teacher considered him a very great man.

Everyone else had been there for dinner together and had speculated on what I was like, so two of the lady poets had waited up for me and we did a lot of excited chattering and story-telling.  I didn’t realize until later that we had been standing just outside Peter’s room’s door so he must have gotten an earful that wasn’t particularly literary.  He smiled when he saw me the next morning at breakfast and my hand shook when I poured him orange juice.

Later he was supposed to do a public reading and asked what books of his we’d brought since he hadn’t brought any.  I had nine or ten with me in a box and brought them all in.  He was slow returning them, and when I asked, he said he was waiting for a moment to sign them all.  In Montana at least, it’s a great thing to get authors to sign their books.  I asked him NOT to, because it would increase the value of the books so much that people would steal them.  I explained that there was no library in Heart Butte so the motivation would be high.  Anyway, I argued, if I truly read someone’s book and took it to heart, THAT was the value and the signature meant nothing compared to the writing in the whole book.  He was startled, but laughed and then agreed. 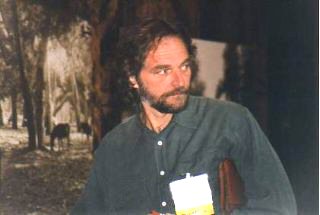 Manning had been drawn into the workshop late so his essay had not progressed much beyond rough draft stage.  He’s written about how Matthiessen “took him to the woodshed” and also generously notes that it was enormously helpful to him, a sharp goad.  Peter himself tells about his first agent, a legendarily tough woman who returned one of his manuscript with the note (paraphrased):  “This is a well-written book about an exciting topic.  Unfortunately James Fenimore-Cooper wrote a much better version two hundred years ago.”  WHAM. 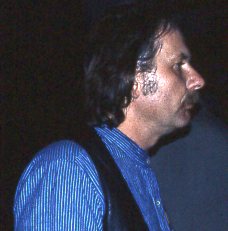 When we got to my essay, several of the guys were of a critical mood.  I said that buffalo were blade-shaped -- high at the back, comparatively narrow side-to-side -- which I knew because at the Bison Range the buffs are worked from above.  The guys -- who had only seen buffalo from the side -- said I was wrong.  Peter backed me up.  I had said that buffs have purple tongues and mouths, like chow dogs.  He said that using a comparison to domestic dogs diminished a majestic and dominant animal, so I should find another metaphor.  This time it was the guys who argued, but I understood what he meant.

I still have my manuscript with Peter’s tiny penciled comments in the margins.  Richard Stern made his comments that way, but also would take a red pencil and completely rebuild sentences, moving phrases around with circles and arrows.  I had a bad habit of presenting information as I thought of it -- when it was really needed by the reader at the beginning of the sentence.  I still do that, but now I usually catch myself.  The lesson, of course, is revision.  For those of us who work that way -- not everyone does.  Not everyone should.

But this stuff is only part of what gives writing its value and in many ways it’s the least important part, the stuff that writing workshops are mocked for concentrating on.  What REALLY counts is the author’s ability to live life hard and sensuously, committing one’s whole self to paying attention and wringing out meaning -- or maybe just letting the meaning slowly come to the surface.  The words on paper are conveyances, not really the writing at all, which is in the living. 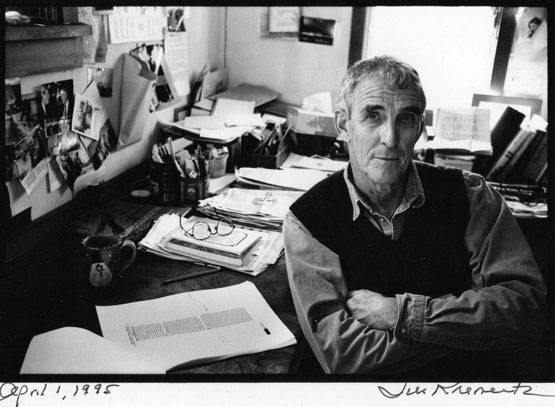 F. O. Matthiessen was of the opinion that scholarship was a form of social action.  Novels used to share that purpose, separating what was worth fighting for from the cheap thrills.  But “academic” is not the only mode and Peter has been able to step away from the apparatus of institutions.  There will be many stories coming out “about” him now: his cooperation with the CIA in Paris though F.O. had been investigated for being unAmerican; the real fate of David Rockefeller who was probably eaten by cannibals; his close friendships with Caesar Chavez and Leonard Peltier -- which I notice are being downplayed in the obits.  They like writing about the Paris Review a lot better though they are shocked at the idea it was a cover for his spying.  It appears that my summer’s tasks will include a lot of rereading from that shelf of books as well as some collateral writing.  May Sarton’s “Faithful Are the Wounds” (1955) is said to be about F.O. and I never have gotten around to reading it.  She was another woman who loved gay men. 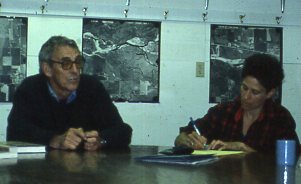 Peter at the workshop.  I've forgotten the woman's name.

Writing, once on paper or screen, and made available, will have quite different significance in different contexts.  It seems to me that academics have understood Peter the least and environmentalists have appreciated him for the things that he himself valued the least: simple accurate reporting.  Politically he has been potent enough to arouse the ire of Indian editor and newspaper owner Tim Giago, whose newspaper has had far more impact than any Native American novelist or jokester.  I have no way of knowing what Buddhists think of, for instance, “The Snow Leopard,” except that it seems to be a fairly accurate account of the Tibetan wing of the movement. 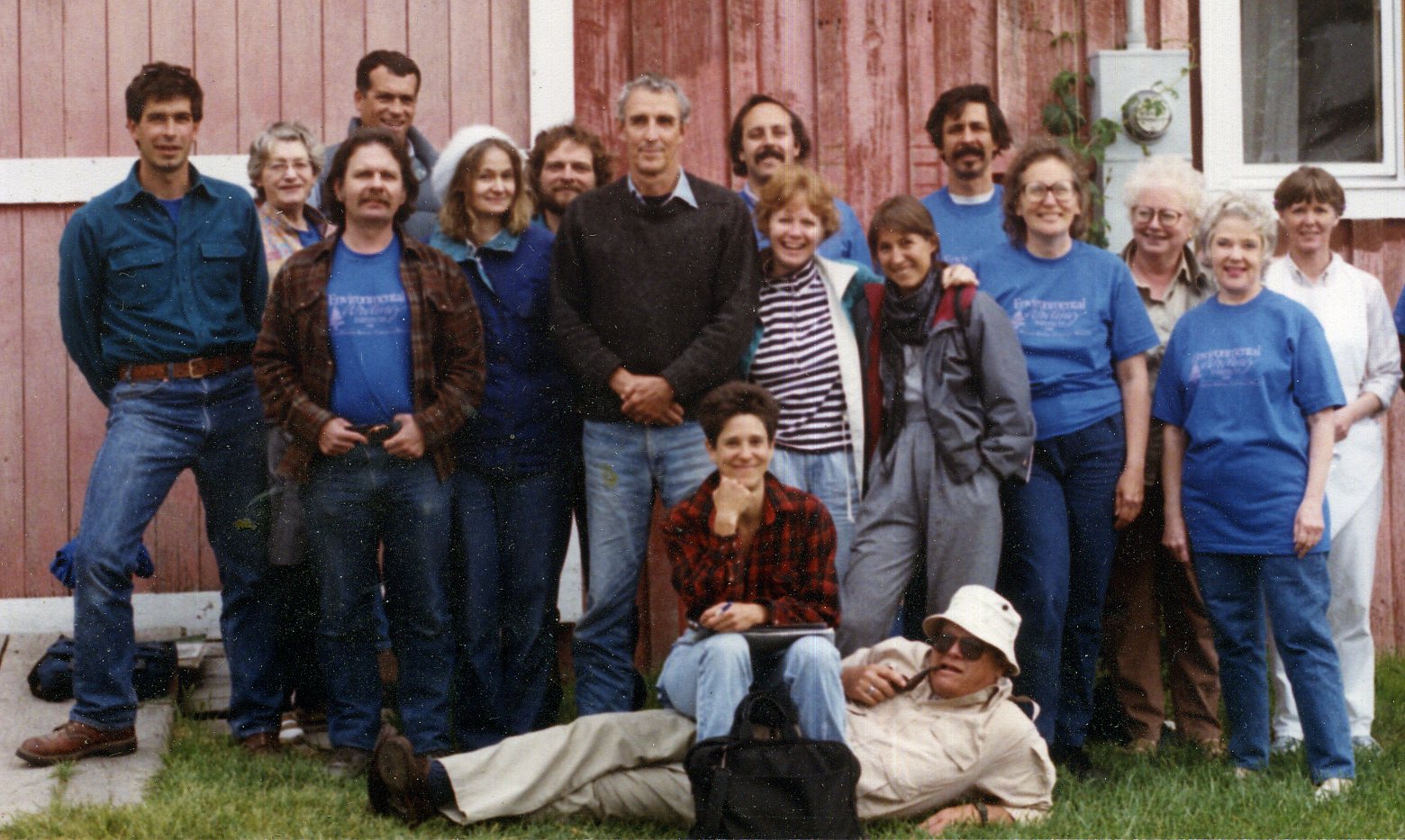 He always moved through all these groups with dignity and respect, though slipping in a knife where he thought it would do some good. The irreproachably liberal Missoula-faculty organizer of this workshop, who was clearly basking in the glory of being close to Peter, asked him what he wanted for his birthday which happened during the workshop.  Peter -- with a straight face -- described an artisan hunting knife made locally and worth hundreds of dollars.  The indignant professor, who had thought of personally giving Peter a present, was taken aback.  Maybe he hadn’t known a knife could be worth that much.  Maybe he only owned kitchen knives or a Swiss army knife.

Peter was not a militant man, but he was often fascinated by lawless violence on frontiers of one sort or another, like that in Mr. Watson’s Florida which had an unlikely connection with Montana through people like Belle Starr.  He never tried to evade or sugar coat the evil of humans who twist and erase the planet they purport to love.  In the end he fought to stay alive as long as possible, but he died peacefully.  Both took courage and he had it. 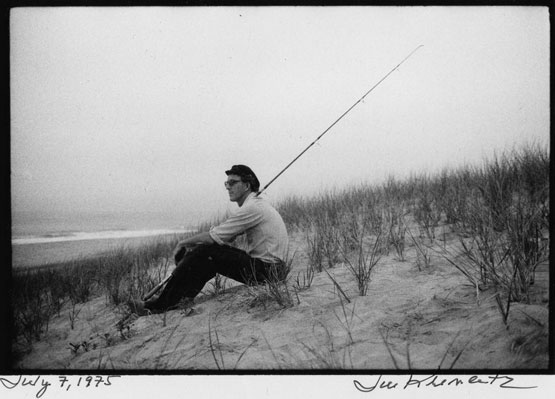