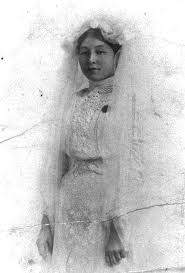 Lizette was her father’s dear child, so beloved that when her choice of bridegroom turned out to be a little too Indian for his taste, he didn’t object.  Instead, perhaps he overcompensated by asking his family back in England -- who had never quite realized that his darling dark wife was Cree-Chippewa -- to send a white wedding gown like the one Queen Victoria had worn to marry her Prince Albert.  Most women were married in black, and wore the dress as their Sunday best for years afterwards.  It was a great luxury to have a fragile, easily stained white lace dress, but Lizette would only marry once -- were they not good Catholics as his converted wife had insisted?  Did he not marry Lizette’s mother in every good faith with no question of ever simply deserting her as was the custom of the country, taking up and discarding wives as was suitable to circumstances.  He was a virtuous man and that was a source of success. 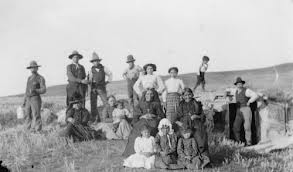 Of course, it was his prosperity that enabled both his fidelity and his indulgence.  Secretly, the white dress was a demonstration and a boast in a community that ranked everyone according to their family background, with darkness subtracting points and white skin granting privilege.  The dress arrived in plenty of time and the good mother hung it on Lizette’s bedroom door where the women of the community, all different levels of prestige, found excuses to come by to see this wonderful confection of lace with its fabulous headdress of white garlanded silk flowers and its foaming veil.  The excited female descriptions traveled through the community like the wind, scented with romance and envy.

The men heard entirely too much about it.  When the plans began to form for the wedding party, first the ceremony in the little church of the Metis village with the Jesuit priest saying the Mass, and then the actual feast and night-long fiddle dance in the yard of the newly built house, they began to make their own plans.  Secretly.  Tins of kerosene.  A new rope. 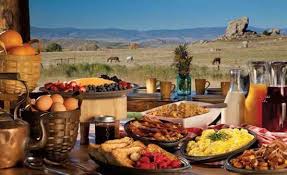 The proud parents were reassured when the Mass went smoothly.  No intruders, no gawkers making catcalls on the road.  In fact, a quieter town than usual even with the guests from all over the Milk River Valley.  The family had tactfully spoken about drinking and even the more reckless and dark of the relatives were either not imbibing with their usual excess or were holding their liquor better than usual.  Once back in the yard while waiting for the feast to be put out on trestle tables, the men indulged in cigars provided by the host and a pale blue cloud of smoke hung over the group, mingled with laughter.

The beautiful bride, reluctant to take off her fabulous white dress, walked among them on the arm of her new husband, who was so proudly glowing that his normally red face was bright as embers.  It must be admitted this was partly because of blushing embarrassment, knowing what the men were thinking.  When the moon rose just after sunset, his teeth gleamed as white as the dress.  By then the fiddle music had begun. 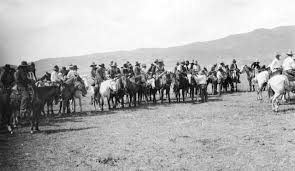 Most people were dancing when the attack came.  All was a writhing screaming confusion of bodies when horses rushed among them, the tables overturned, and the explosions of guns replaced fiddling.  Gunpowder smoke is more blue than cigar smoke.   Blood by moonlight is black.

The bride stood out in that white dress, so the leader of the attack had no trouble finding her to assert his droit du seigneur which he had fantasized about ever since first laying eyes on Lizette when she was twelve.  No one could ever convince him that this was not a real right and -- in any case -- he was no “seigneur” but just an ignorant old competitor cattle rancher.  Killing the groom was enjoyable foreplay.   His blood was “up” and at his age, he did need a little surge.  He was pleased to find Lizette was a virgin and her first blossom of blood was smeared onto her dress, which was quite a bit torn in the process since she fought as hard as she could.

When his attire was secured again and the wedding company appeared to be either escaped or laid low, including Lizette’s parents, except for the father who was swinging high, he mounted his horse and led his raiding party back into the hills where they consumed whatever comestibles and booze they had gathered up in the tablecloths.  In their hunger for roast pig and pie, they had rather forgotten about setting fires.

Lizette’s mother was barely conscious, and would not last much longer, but she was able to see Lizette rise from the ground slowly, like a soul from a body.  Starting at the torn hem of the white lace dress, she rent it in half up the front, slid out of it, and spread it over her dead husband as a shroud.  Then she took the white veil to her father and, not being able to reach up any higher, tied the silk blossom wreath around his ankles so that the attached veil billowed beneath him like a dancing ghost in the swaying.  By now stark naked, she went to the body of a tribal man, her uncle in fact, and pulled his blanket off him, though it was soaked with blood.  Wrapping it around her, she set off barefoot to the nearest Metis settlement, about ten miles away, knowing she could probably get there by dawn, though dawn in June on the prairie borderlands came very early.  They would receive her with love and bandage her feet.  When the baby was born, it would be raised as Cree-Chippewa but baptized a Catholic Christian. The incident was a scandal and the military police came to investigate, after a major negotiation over which side of the 49th parallel the house was on.  The priest had survived, though both of his arms had been deliberately broken, and he was able to testify, but no one military paid much attention.  It would be too hard to explain to superiors back east.  The rancher and his men came back in the night and burned down the house, as well as several other houses, and threatened the church -- half-heartedly since by now the fun had gone out of it.  Then the official argument was that there was not enough evidence to hold a trial.

The rancher’s wife took their three sons and went back to Vermont.  He never saw any of them again.  The bank, quietly deciding among their board officers that he was unsound, foreclosed on his ranch and removed his cattle.  The men had already scattered.  He drank himself to death on the front porch, which only took a year or so.  In order to avoid trouble, the bank waited patiently and, when the time came, unceremoniously dug a hole for his body.  They did not waste money on a marker. 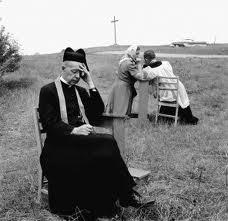 Some said,  “Well, it was her own fault, showing off like that.  Who did she think she was, Queen Victoria herself?”  Others quietly wept for Lizette and her bridegroom, but no one remembered his name because his true Indian name was too hard to pronounce.  Maybe there was an old head man somewhere who could say it.  Maybe the priest wrote it down in his books or maybe he simply recorded an Anglicized version in the record of marriage.

Lizette had left her dog behind, so the priest took it in and it guarded his door.  I don’t know what the mixed-breed dog’s name was either, but it was loved. 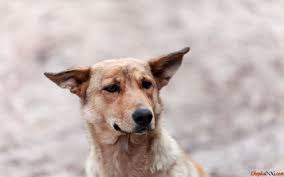